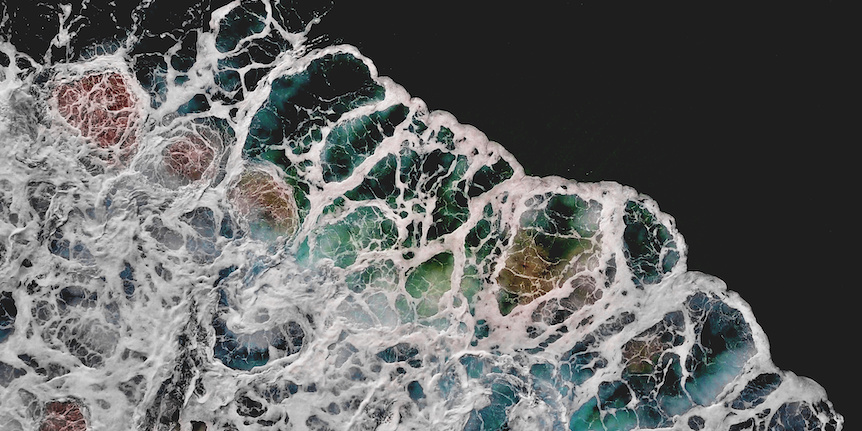 I’ve often joked that Hebrews languishes in the New Testament’s wilderness. Compared to the Gospels and Paul’s writings, most Bible Christians make a wide berth of Hebrews, together with the Catholic Epistles (such as 1 Peter, 2 Peter, and James). Though there are various factors contributing to this neglect, when it comes to Hebrews a primary one is almost certainly the warning passages (2:1-4; 3:7-4:11; 5:11-6:12; 10:26-31;12:25-29). Professing believers, especially those within the Reformed tradition, are uneasy around them because the possibility of apostasy seems incompatible with the Protestant emphasis on assurance and perseverance of the saints.

In this post I suggest that our handling of the warning passages undermines the epistle’s purpose by robbing it of its rhetorical force. Then, with the help of Thomas Schreiner and Marilynne Robinson, I propose a better way of understanding the meaning of these passages.

The Warning Passages in Hebrews

For readers unfamiliar with Hebrews’ warnings passages, here are a few select verses from the larger sections:

They make for uncomfortable reading. Perhaps this is why the vast majority of writing that treats them is taken up with overtly theological synthesis, apologetic explanations, and speculation about Hebrews’ provenance. Previously, I outlined the two of the most common approaches to the warning passages. The first suggests that the warnings address a particular group (of non-believers) among the original recipients. The second claims that Hebrews’ warning passages are empty threats, a peculiar supplement to the epistle’s reassuring focus on Christ’s finished work. In my opinion, both of these undermine Hebrews’ rhetorical purpose.

Read Them With Their Rhetorical Weight

Now, I’m not calling for a moratorium on attempting to read the warning passages so that there is consistency between our theology and exegesis—whether you’re Reformed or Arminian. However, with the help of two writers I would like to propose that we exegete Hebrews’ warnings in such a way that their rhetorical force isn’t lost. The epistle is, after all, a highly stylised sermon or homily. Its tone is urgently pastoral. When our explanations of the warnings passages become bogged down in technicalities and theological jargon we fall short of faithful exegesis. Whoever first read—or heard—Hebrews would have felt the weight of these warnings. And it should be no different today.

You might want to look at the select verses I quoted above, or turn up the most frightening of the warning passages yourself, Hebrews 6:4-8. These were directed at a Christian church. Yes, they might have been drifting from the faith. But throughout the epistle the audience are treated as faithful followers of Christ (6:1-3, 9). We do ourselves no favours imaging that the author was addressing a subset within the congregation. Such a case is very difficult to make from the text itself.

So what do we do with these warnings? How should we understand them? Writing my dissertation on Hebrews 3-4 I came across a similar answer in two very different places: a technical commentary and a novel. Together I believe they provide a straightforward and sensible handling Hebrews’ warning passages.

Warnings Are Prospective Not Descriptive

Firstly, Thomas Schreiner notes that the warning passages, “function as warnings, not as declarations about the spiritual state of those who fall away.” Put differently, exhortations function prospectively rather than retrospectively. They don’t describe things as they actually are, but anticipate and address undesirable outcome. Simply put, warnings aren’t statements; they are, well, warnings. They are proven in the future and not necessarily evident in the present.

Secondly, we come to one my favourite novels: Gilead, where Marilynne Robinson perfectly illustrates Schreiner’s point that warnings have a prospective function. John Ames, a dying father, is writing a letter to his son, replete with all the things that he would have taught him as he grew up. Voicing his uncertainty over an unscrupulous character, Jack Boughton, Ames realises that warnings are rarely statements about the present. Thus he writes, “My impulse is strong to warn you against Jack Boughton…you know, from living out years I cannot foresee, whether you must forgive me for warning you, or forgive me for failing to warn you, or indeed if none of it turned out to matter at all. This is a grave question for me.”

Reading and reissuing Hebrews’ warning passages today should have the same effect they would’ve had when first penned: stoking perseverance and fidelity through fear. The fearful outcomes therein aren’t statements about the recipients’ faith, but prospective warnings about the end of infidelity.

« The Myth Of Freedom: We're All Captives Two Important Principles For Church Polity From Acts 15 »
comments powered by Disqus