Is Reading Fiction A Waste Of Time? 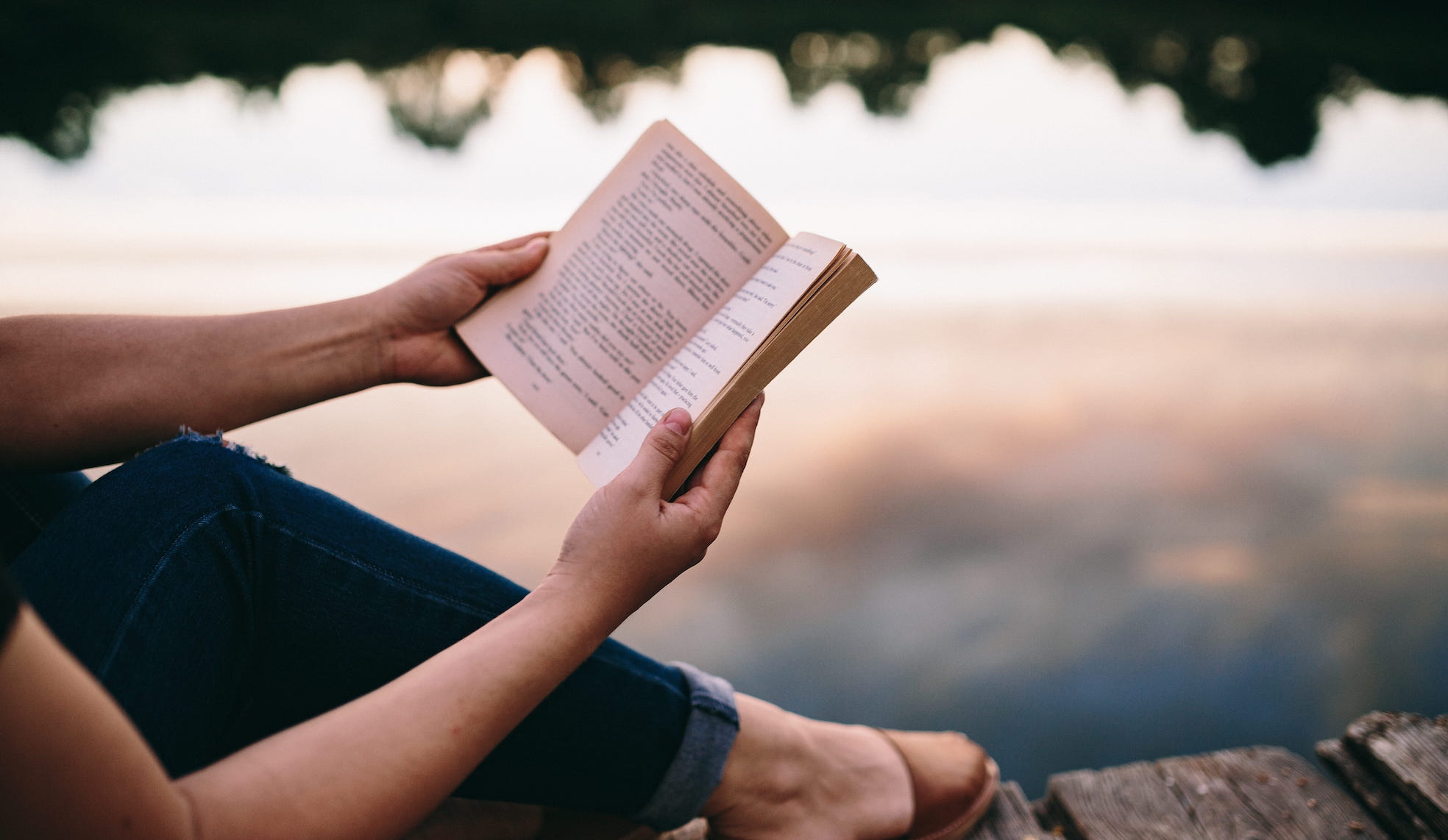 Despite growing up before the advent of smartphones, streaming services, and YouTube, I read essentially no fiction until my early 20s. Sadly, this wasn’t because I was more invested in, say, non-fiction. I simply didn’t read. And my childhood was impoverished by this indifference to good literature. So I’ve spent the last decade playing catch up, which has been at times arduous but always enriching. Discovering and delving into great fiction has undoubtedly made me a more substantial person. Because far from merely delighting in well-told stories, fiction has provided me with countless windows into the truth.

I can remember having the distinction between the fiction and non-fiction sections of our libraries drummed into my hard head at junior school. It’s likely your experience was similar. “Fiction means made up, untrue. Stories, fantasy, myths, and novels. Non-fiction refers to the opposite: objective truth and reality. Science, history, or biology.” Regrettably this contrast would stick with me throughout my school and early university career. And I imagine those are the same working categories for many readers today. Only they’re horribly wrong, and misleading. Works of fiction aren’t by definition untrue.

Though I haven’t been able to track down the quote in his Philosophy Of Tolkien, Peter Kreeft says he’s never read a truer book than Lord Of The Rings. Now you might not rate Lord Of The Rings as highly as Kreeft or myself—and you’d be wrong—but his point is that great fiction teaches us about the truth. The best stories aren’t those that take us out of our world but the kind that shed light on it and the human experience. Fiction is not the opposite of truth; Rather, it can be a powerful vehicle for the truth.

Consider W. H. Auden’s reviews of The Fellowship Of The Ring and The Return Of The King, respectively. In 1954 he writes, “If one is to take a tale of this kind seriously, one must feel that, however superficially unlike the world we live in its characters and events may be, it nevertheless holds up the mirror to the only nature we know, our own.” Later, in 1956, Auden revisits this point writing, “Tolkien’s world may not be the same as our own: it includes, for example, elves…It is afflicted by Sauron, an incarnate of absolute evil, and creatures like Shelob, the monster spider, or the orcs who are corrupt past hope of redemption. But it is a world of intelligible law, not mere wish; the reader’s sense of the credible is never violated.”

Anyone who’s read Tolkien’s masterpiece will heartily vouch for Auden’s observations. For even though it’s a work of fantasy, Lord Of The Rings is a book about our world. It’s bursting with truth about the human experience, from suffering and hardship to elation and love, and everything in between. As Auden says, this work of fiction is absolutely “credible,” holding up a mirror to our own nature.

But this post isn’t about Lord Of The Rings. Similar things could be said about countless novels. This is why I’ve written on William Golding’s Lord Of The Flies, Richard Adam’s Watership Down, and Palahniuck’s Fight Club. Significantly, none of those three books are by Christian authors—nevertheless each communicates profound truth, demanding much reflection and conversation. Of course, I could also direct you to C. S. Lewis’ Narnia, Dostoyevsky’s Notes From Underground, or Marilynne Robinson’s Gilead series. But I’m hesitant to drive too hard a distinction between Christian and non-Christian authors. Rather, I wish to impress on my reader that fiction is a deep well, from which we can draw much truth.

This is why John Calvin referred to the admirable light of truth that often shines in literature, even the work of secular writers or “natural men” (2.2.15). Calvin goes further, recognising that such writers demonstrate penetrating, sharp insight concerning various lesser truths, even if they don’t land on the truth—Jesus Christ. Thus, later, Calvin says many writers “are like a traveller passing through a field at night who in a momentary lightning flash sees far and wide, but the sight vanishes so swiftly that he is plunged again in to the darkness of the night before he can take even a step” (2.2.18).

« Two Important Principles For Church Polity From Acts 15 If Jesus Were 'Wild At Heart': The Gospels Reimagined »
comments powered by Disqus