The Sabbath in 1 Thessalonians And Acts 17 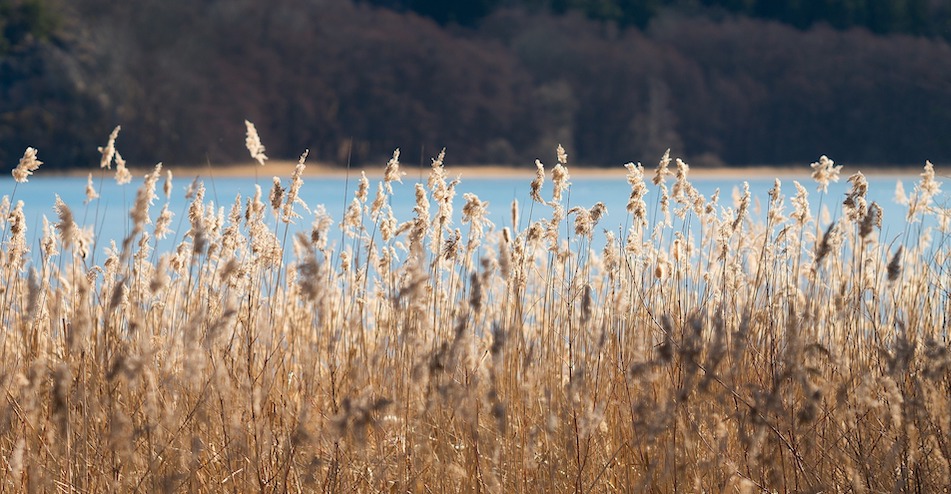 Last year I presented a short homily on 1 Thessalonians 1:1-10. Chances are if you’ve ever heard a sermon or study on 1 Thessalonians then you’re aware that some of its historical context can be found in Acts 17:1-10. But as I was preparing to teach 1 Thessalonians, I realised that the Acts 17 narrative is usually cited without being brought to bear on interpretation. As I attempted to do that I realised that the conjunction of these two chapters may very well have something to teach us about the Sabbath. Therefore this post will function as the fourth and very likely final offering in my series on the Sabbath and: (a) the early church; (b) John Calvin; and (c) Hebrews 4:9.

Starting with Acts 17 we can garner a few important details about Paul’s time with the Thessalonians. Paul and Silas were only with them for three weeks (Acts 17:2), before being smuggled out of the city by night (Acts 17:10). The brevity of Paul’s ministry in Thessalonica makes their response to the gospel and the fruitful living that followed all the more remarkable (1 Thessalonians 1:3-10). This observation confronts those of us who’ve sat in church for years—under solid Bible teaching—but have remained immature and uncommitted. But I will leave that for another post.

After just three weeks of apostolic preaching the believers in Thessalonica had become a “model” faith community (1 Thessalonians 1:7). Other churches heard about their meteoric maturity (1:8-9). Their convictions were evident (1:5), as they turned from idolatry (1:9). Their faith was at work, while they laboured in love (1:3). I think we have a problem when we enshrine the Bereans, who pored over the Scriptures (Acts 17:11), while ignoring the Thessalonians’ faith. For they “became an example to all the believers.” But let’s get back to the Sabbath.

Sunday Is Not Singled Out

Luke tells us that it was Paul’s custom to enter synagogues and preach on the Sabbath (Acts 17:2). Of course, this is not obviously remarkable. Nor is it unique to his time in Thessalonica (see Acts 13:42-44); on occasion this practise even included Gentiles (Acts 18:4). My reason for honing in on this detail—Paul’s preaching on the Sabbath—is that there is no evidence in 1 Thessalonians or Acts 17 to suggest that any other day was singled out for Christians to meet and worship together.

Even if these early Christians considered Sunday to be the “Lord’s Day” (1 Corinthians 16:2), it was not singled out as their day of worship. Nor was it treated as a ‘Christian Sabbath.’ It is only when Paul arrives at Troas that we see believers worshipping specifically on a Sunday: “the first day of the week” (Acts 20:7). But even here, meeting to break bread is something the early Christians did daily (Acts 2:42, 46).

Paul Used The Sabbath For Service

The above point can be furthered supported by something Paul writes in 1 Thessalonians 2:9, “We worked night and day, that we might not be a burden to any of you, while we proclaimed the gospel of God.” In other words, Paul worked for 6 undistinguished days: Sunday to Friday, “night and day.” The only day set apart by Paul, as well as Luke, is the Jewish Sabbath.

On those three Saturdays, as it was Paul’s custom, he preached in the synagogues. Evidently Sunday, or the “Lord’s Day,” was not seen or treated as some Christians would later insist we should. Paul gladly went about his ‘tent-making’ on Sundays, just as he might have done so on a Tuesday or a Friday. And on all of these days—not Sundays in particular—he “proclaimed the gospel of God” (1 Thessalonians 2:9).

Combining 1 Thessalonians 1 and Acts 17 supports the case I have been making throughout this series: the early church did not apply the practises or significance of the Jewish Sabbath to Sunday.

In fact, from these passages we might argue that Paul observed the Sabbath, like all 1st century Jews would have, on Saturday. That was the day he spent teaching and preaching in the synagogues. If Paul rested, he would have done so on Saturday—not Sunday. The implications of this for my series should be fairly obvious. But I want to conclude by making one final point.

An Application Of Sabbath For Christians

In addition to the challenging example set by the Christians at Thessalonica, I feel that Paul’s approach to the Sabbath sets an uncomfortable precedent for Christians today. Paul worked six days a week (Sunday to Friday) and preached on the seventh (Saturday). He understood, to adapt a favourite modern hymn, that this life we live is not our own. Instead he gave up his Sabbath in service of others, to minister to them and teach.

We learn from 1 Thessalonians and Acts that he sacrificed much of his time to serve. For us who enjoy a five day week and a two day weekend, Paul’s example is confronting—especially for those of us who arrive during Sunday singing and skip the closing benediction. Just as Paul didn’t view the Sabbath as a ‘day off,’ we shouldn’t make Sunday worship into as brief as possible an inconvenience or interruption to our weekend rest. Instead, as I’ve argued regarding Hebrews 10:24-25, we gather for worship with the God-given purpose of stirring faithful perseverance, offering encouragement, ministering to the hurting, and even lovingly rebuking one another.

« The Word Of Faith And The Power Of Words The Pastor's Wife: Marriage And Ministry »
comments powered by Disqus