The Word Of Faith And The Power Of Words 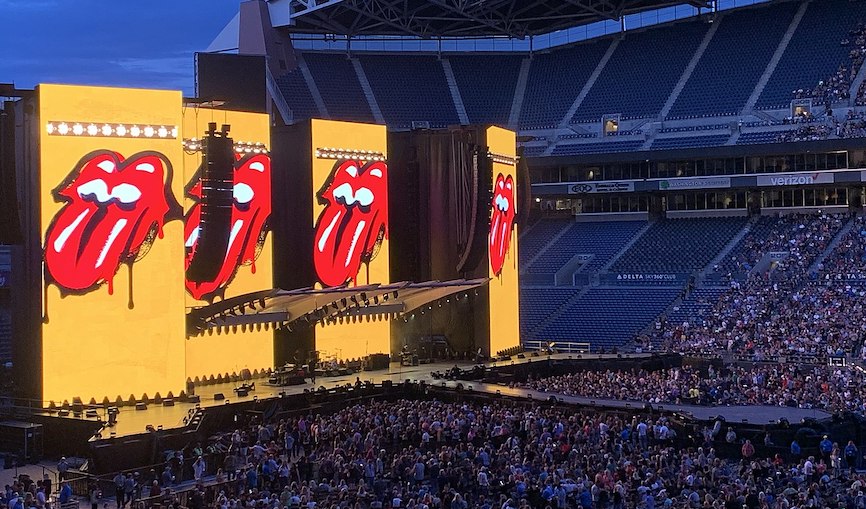 In 2017 I preached on what is widely known as the word of faith movement. Though many more names could be added to this list, the most popular advocates for word of faith teaching include: Joyce Meyer, Andrew Wommack, T. D. Jakes, Benny Hinn, Joel Osteen, Miles Munroe, Kenneth Copeland, Paula White, and the suitably named Creflo Dollar. In a third post—making up something of series—I wrote: “This increasingly popular teaching says that God does not want us to ask for things according to his will, rather we must use the power of Jesus’ name to rid our lives of sickness and whatever else ails us.”

The Word Of Faith: Positive Confession

Those who hold to the word of faith teaching believe that believers’ words are powerful, making Christians able to declare new realities and speak things into existence. Far from being arbitrary, this belief is variously grounded in our status as adopted children of God, the imago Dei, and Jesus’ teaching about prayer. Because of who we are, word of faith teaching argues, our words have power. The declarative speech of believers is powerful enough to shape and alter reality.

I recently saw a meme on social media that took aim at the word of faith, specifically the idea of a believer’s authority or positive confession. As a series of bullet points, it read: “Your words have zero creative power,” “You cannot speak things into existence,” and “Nothing happens because you declare it.” Having recently preached on James 3:1-12 I saw these criticisms of the word of faith movement in a new light. For—far from suggesting our words are impotent to alter reality, creating changes in our situation and people—James 3 acknowledges the tremendous and terrifying power of the tongue.

James 3: The Destructive Power Of Words

Before you suspect me of jumping onto the slippery slope towards word of faith teaching, let me add: the power of the tongue in James 3 is entirely negative and ultimately destructive. The longest biblical passage about our words, metaphorically the “tongue,” does not exhort us to boldly claim blessings but rather chaste self-control. James 3 does not encourage us to unleash our tongues; it categorically cautions against the use of them. This is why James 3 opens: “Not many of you should become teachers…for you know that we who teach will be judged with greater strictness” (3:1). Because our words possess incredible potential for destructive power, James issues a warning against teaching others.

The remainder of the passage invokes vividly memorable illustrations to demonstrate the tongue’s penchant for damage and harm. After establishing the rarity—or impossibility—of never being at fault in our speech (3:2), James sets out to show that despite its insignificant stature the tongue boasts of great things (3:5). He continues, “How great a forest is set ablaze by such a small fire.”

However, contrast with advocates of the word of faith movement, this astonishing potential is never applied in an optimistic or even vaguely positive manner. James 3 does not say, ‘as a forest is set ablaze by a tiny spark, so too can our words shape reality, by declaring blessings and speaking better realities into existence.’ He writes, “the tongue is a fire, a world of unrighteousness….staining the whole body, setting on fire the entire course of life, and set on fire by hell” (3:6). He then reiterates the serious challenge in taming our tongues (3:7), before adding, “It is a restless evil, full of deadly poison” (3:8). Unrighteous. Set on fire by hell. Evil. Full of deadly poison. The most sustained teaching on our speech in the Bible readily acknowledges the power of words—a terrible and untameable power.

In conclusion, it is unnervingly obvious that word of faith proponents have either never read James 3 or simply refuse to believe it. For, despite all their emphasis on the power of speech, it is rare that they admit the moral or ethical significance of the tongue and words. Thus instead of exhorting Christians to be self-controlled in their speech, upholding a tried and tested Christian virtue, they peddle pagan magic and unbiblical superstition. It’s much easier to pack out stadiums and become a bestselling author when your message is more aligned with The Secret than Jesus’ or James’. But calling on anyone to hold or even bite their tongues is far less attractive a message than claiming they have divine power.

« Mixed-Sex Friendships: Tackling The Charge Of Perceptions The Sabbath in 1 Thessalonians And Acts 17 »
comments powered by Disqus