Must Married Christians "Multiply" By Having Children? 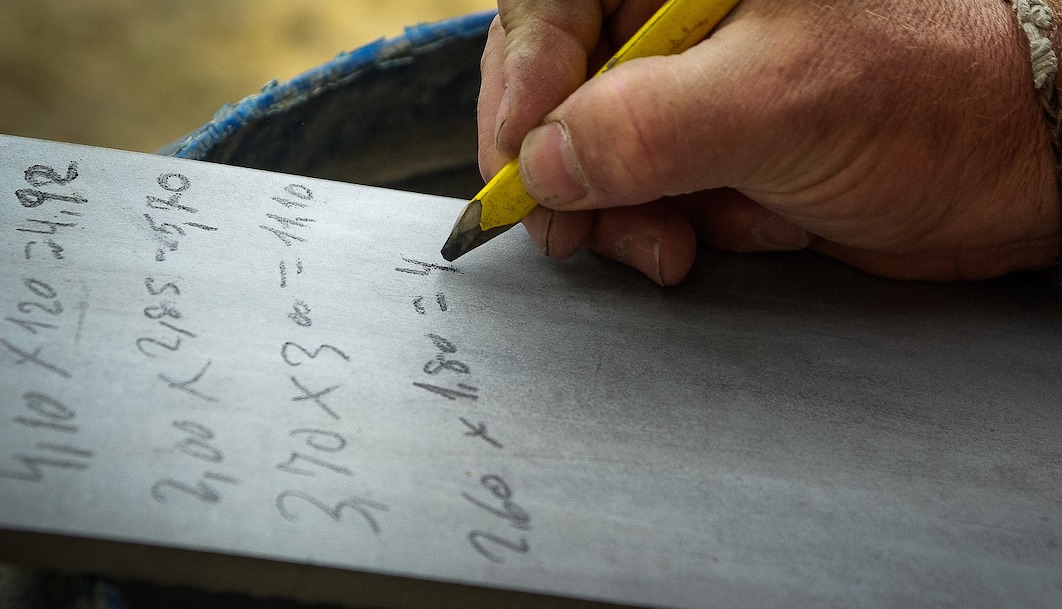 Many moons ago I set out to explain the decision my wife and I made to not have any children. I wrote a loose series of posts on the topic (here and here) but never delivered on the promises therein to provide a more robust, theological apologetic. Those posts arose because many Christians insist that marriage and procreation are inseparable. Married couples must, as many argue, at least attempt to have children. In fact, some of these Christians label the decision to remain childless in marriage a sin—active disobedience against God.

Now, I have heard some embarrassingly shoddy arguments for why married couples must have children, which you can sample here. But the most contested biblical text in this conversation, and rightly so, remains the creation account in Genesis—not Malachi. God says to mankind, “Be fruitful and multiply and fill the earth and subdue it” (1:28). For some readers, that’s enough; case settled. So married couples who deliberately remain childless are disobeying a direct command from God. But I beg to differ.

How Would Adam And Eve Understood The Command To “Multiply”?

Against citing Genesis 1:28 in support of the argument that married couples must attempt to have children, I want to focus on one textual detail. For a long time I have wondered about the Hebrew word translated “multiply.” This word simply means ‘to increase.’ Being a command given to Adam and Eve, as well as the later Israelites for whom Genesis was Scripture, it is likely that they would have understood the command in its straightforward sense: multiply. This much I think we can all agree on.

Now we arrive at the issue I have with appeals to this text to argue that married couples must have children. My perceived problem is derived from an interpretive detail most Christians in my tradition doggedly affirm: original audience. Significantly, Genesis’ original audience(s), both Adam and Eve as well as God’s covenant people Israel, would never have understood 1:28 to mean, ‘Marriages should produce at least one child.’ Yahweh’s command wasn’t an invitation to planned families and neat pigeon pairs. The imperative to “multiply” would have meant: have as many kids as possible, so that you can fill the earth. “Fill the earth and subdue it.” Whatever you do, don’t stop at two kids.

Though we can safely assume Adam and Eve didn’t know their multiplication tables, it is fairly obvious that to increase in number or multiply must mean finishing with more people than you started. In other words, Adam and Eve wouldn’t have stopped at Cain and Abel. In fact, they didn’t stop at Seth but had “other sons and daughters” (Genesis 5:4). Multiplication, for them, meant a positive growth rate. Again, I’m not suggesting ancient Israelites spoke about concepts such as growth rates. But they would almost certainly have understood “multiply” to mean have 3 kids or more. For to grow in number means finishing with more than you started.

‘Well,’ you might say, ‘they didn’t have contraception.’ I agree, it doesn’t seem that family planning was as popular in the ancient world as it is today. However, it would be an overstatement to claim that there were no means of enjoying childless sex prior to vasectomies, condoms, and the pill. For starters, the rhythm method has been around for millennia. Known as calendar-based contraception, the rhythm method avoids sex when a women is most fertile and likely to fall pregnant. But, sticking to the biblical texts, Genesis might just contain the earliest recorded instance of the daring pull out method of contraception.

Contraception In The Old Testament

Let me jog your memory, “Judah said to Onan, ‘Sleep with your brother’s wife and fulfil your duty to her as a brother-in-law to raise up offspring for your brother.’ But Onan knew that the child would not be his; so whenever he slept with his brother’s wife, he spilled his semen on the ground to keep from providing offspring for his brother. What he did was wicked in the Lord’s sight; so the Lord put him to death also” (Genesis 38:8-10).

Just to be clear: Onan was not put to death for spoiling the carpet. God found him guilty of coitus interruptus, wasting his seed. Because his contraceptive method - still referred to today as ‘onanism’ - succeeded, God struck him down. Maybe Roman Catholics have been right all along: contraception is against God’s will and design. But maybe not. Perhaps, like Genesis 1-2, Genesis 38 should be read first and foremost within its original context(s), considering its original audience(s). In Genesis, God’s covenant people Israel were commanded to fill the earth. Therefore planned families were not an option—as Onan learnt.

Two Concluding Questions About The Command To “Multiply”

Now we arrive back at the command to “multiply” (1:28), after our troubling though necessary detour through contraceptive methods and Genesis 38. So let me bring this post to a close with two questions. Firstly, how can Christians enforce Genesis 1:28 in a way that completely contravenes its original sense and meaning? I am convinced that the evidence considered above moves readers of Genesis to conclude that 1:28 would have meant ‘have as many children as physically possible.’ To multiply and increase in number would not have meant merely attempting procreation. Thus when we apply that text to mean married couples must at least attempt to procreate, we are importing a meaning that is foreign to the original context and audience.

My second question, following from the above, is this: what has changed since the command in Genesis 1:28 was given? This isn’t rhetorical. Because unless you are with our Roman Catholic brothers and sisters you believe that the command does not mean what it did originally. We do not interpret the verse to mean you can never use contraceptives, nor that you cannot plan the size of your family. No Protestant that I’m aware of has applied Genesis 1:28 in such a way that they ended up with a quiver of children (Psalm 127:4-5). Are we then being inconsistent? Or has something changed? If something has changed, what is it?

To quote Gerald Bray, in his superb book God Is Love, “Family planning is perfectly reasonable and in no way forbidden by the Scriptures. Some Christians have tried to ban artificial means of birth control, but there is no biblical justification for this, and we should be free to make our own choices in the matter according to circumstances.” Thus from Cranmer’s Book Of Common Prayer to the Westminster Confession Of Faith (24.2), marriage is given by God as the locus for procreation and childrearing without being treated as law.

« Hebrews 4:9 And The Sabbath The Pastor's Wife »
comments powered by Disqus