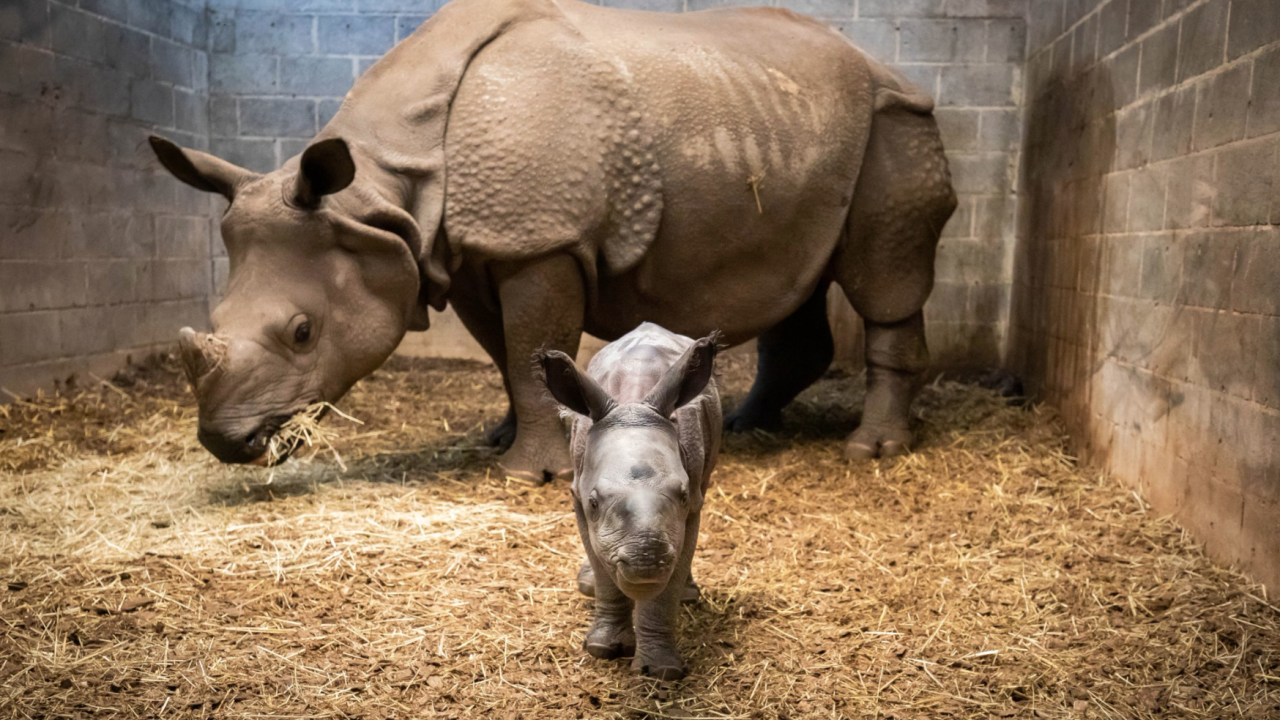 I am unaware of a single word that describes the leveraging of misfortune and tragedy to bolster your position in an argument. Though there are plenty of fitting adjectives that describe this sort of thing: insensitive, shameless, selfish and entrepreneurial—the worst kind. Just a month ago we saw two gut-wrenching mass shootings in America. To add to that devastating misfortune, many treated the national heartbreak as a stage to float gun law reform. American politics is not really my domain, and it certainly is not my topic for this post. It merely serves as a vivid example of the thing I hope to avoid doing in this post. In fact, my intention is not much to draw an analogy as much as it is to highlight a stark inconsistency. Here goes.

Almost two years ago, in November 2017, photos emerged of a rhinoceros (or rhino) that had been poached. The poachers  were disturbed while attempting to saw off her horn. For those living outside of South Africa, this is a regrettably common occurrence. So what was different about this incident? Soon after pictures emerged of the dead rhino it was reported that she had been pregnant. Tragically, not much later, pictures could be found online not only of the dead mother but of her unborn calf, which also died. It is an awful story. Poaching is devastating. Those pictures moved me in a way that previous photos of poached animals had not. By now, I am sure you can see where this post is heading.

You can still find the article on social media and news sites, with it resurfacing every couple of months, always met with unrestrained rage and vitriol. Here is a sampling of comments I have read on photos of the unborn rhino as well as articles:

Now I am not a poacher-sympathiser. Scrolling through some of the back and forth in comments sections has made me far too afraid. Though I will unapologetically say that the life of a rhino is not worth the life of a human. I want to make one simple point about this tragic event and the voluminous keyboard backlash.

Let me first state my point in the form of a question: how can we place a higher value on the life of an unborn rhinoceros than we do on unborn humans? In all the comments I read and conversations I have had about the Pilanesberg poaching not one person raised questions over whether the unborn rhino was actually a rhino. Sure, without the cow’s body it - evidently - could not survive. It hadn’t taken its first breathes or steps, nor did it express independence or autonomy. But the shrill outrage online never asked if this was actually an unborn rhino. To put it positively: everyone agreed that what made this tragedy worse was that it involved the death of not just one but two rhinos: mother and calf. The unborn status of the latter did not feature in the story as an unfortunate subplot—it made the headline. Yet, in the present debates around abortion, some of the most commonly plied rhetoric by the pro-choice side is that the unborn foetus is not human. The tragic poaching event from 2017 reveals how grossly inconsistent and shamelessly convenient such a position is.

Does your heart break when you see the photos or hear the story of the pregnant cow and her calf, killed by poachers at Pilanesberg? Mine does. For these kinds of happenings reveal the darker and rapacious side of humanity, as well as the low value we place on creation. But if that story upsets you, abortion should outrage you. Because it reveals the selfish ease with which we murder unborn humans. If poaching is evil, abortion is incomparably evil. For human life is priceless.