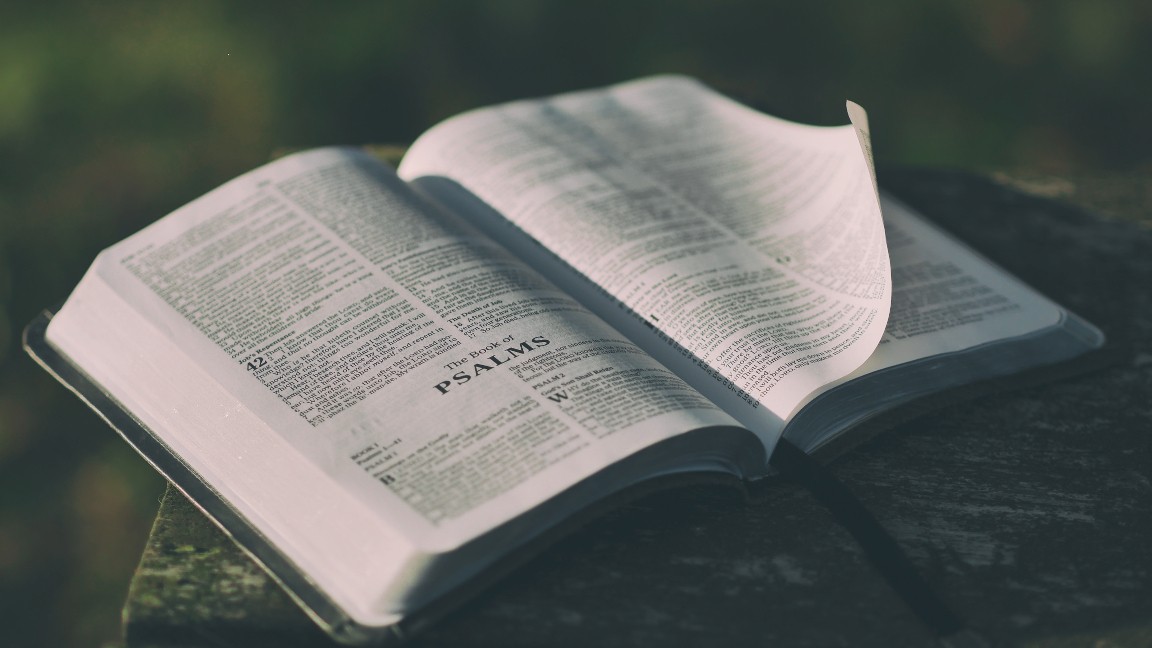 Recently I have found myself in more than one worrying discussion with a friend. It seems there are points I have left to assumption without prying enough along our journey as fellow church-goers. Unfortunately, on these particular occasions my concern has been for their belief in the doctrines of the inerrancy and authority of Scripture. I say unfortunately because I believe these doctrines to be foundational, not only as a basis by which to confidently believe the others, but in that it is only on the shared ground of submitting to the same higher authority that we could ever progress in our spiritual relationship with one another. 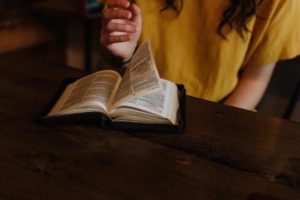 I would pour over texts and apologetic material to try to concisely and satisfactorily present a case to sway them, but the more I did the more helpless I felt to do so; not because of a lack of evidence (on the contrary, it is overwhelming), but rather because the evidence itself kept attesting to the fact that this kind of wisdom will always appear foolish, and that it requires the work of a better spiritual teacher than I. Humanity has always struggled to submit to the authority of God’s Word, even since the very first man and woman. Whether it presents itself as doubt, faithlessness in the God who has always been faithful, or by appealing to another convincing influence that dilutes the Scriptures claim over us, people have always been defectors of heaven. But why would a skeptical reader even take notice of those warnings and patterns in the Bible that are so perfectly descriptive of our imperfection. We would arrive again at the point of never having adequate evidence to convince, since the evidence we have are the very Scriptures they doubt.

Earlier this year I looked at the Apostles’ Creed, one of the first official declarations of faith used throughout the early church. This creed was significant in that it united the church, and still does, by affirming the essential matters of faith which hold us as one universal church. Surprisingly however, the early church generally seemed to be in agreement over what was and was not considered to be the authoritative Word of God for defining doctrine and divine revelation. That fight would be fought later during the sixteen century. During that time, the reformers would declare “ad fontes” calling the church to return to the primary and only source of divine revelation. And so, standing on the authority of Scripture alone, the protestant church returned to the patriarchs while Catholicism remained within the grip of tradition and papal authority.

500 years later and, although we might be proudly protestant, the church is now being lured away by another appealing influence. It may not be a religiously pompous person, or something paraded with carefully constructed liturgy; we might not be in danger of submitting to papal authority, but our enemy has snuck in as private authority. In refusing ex cathedra many have simply replaced it with themselves. 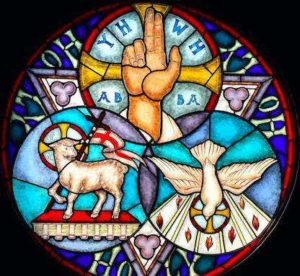 In my research on the Apostles’ Creed, I was glad to come across Sproul’s treatment in ‘What We Believe’. Here was a commentary on the particulars of our faith as presented in the Apostles’ Creed (which, remember, says nothing explicitly about Scripture itself) and in the opening chapter on the repeated credo ‘I believe’, he discusses this point of the authority of Scripture. Of course he should! Like many others, Sproul recognized that in order to discuss any set of beliefs or to definitively have answers to anything pertaining to God and his salvation, we must know and agree on where we should get this information from, and be confident not only in it’s reliability but it’s authority. As he notices the pride of man to determine what is correct for himself he calls it the “authority of private opinion” and concludes that “on that highway, the only possible destination is ecclesiastical anarchy”. I believe many churches have arrived.

One of the additional problems with this particular opponent to ‘Scripture Alone’ is that our culture douses us with self-centered propaganda every day. We are easily persuaded that we are the master of our own destiny and that we have some kind of innate goodness as we appeal to our apparently flawless reasoning. Pride is not something we struggle to have, as if we needed the additional affirmation of this modern worldview. Too many believe that truth belongs to each one and is defined privately; a consequence of tolerance I think. The melting pot of positive thinking, the vague affirmation of a god, and the stronger affirmation that we are all actually good at the core, moulded into a great idol. When the music plays, we feel the pressure to worship. Each one’s truth for themselves.

No, dear reader. Your truth will only get you as far as your own feet can carry you, and for every traveller who has chartered their own course, they have all confidently arrived at the grave.

I am still compelled to try to persuade you, to muster up all my arguments that you would submit to the authority of God’s Word alone. It is good that I feel this way. But my helplessness in being able to do so points to precisely the reality that it is only God's Word that can do it. You may not submit to it yet, but my confidence rests not only in it's authority possessed, but in God's power to wield it precisely when he would see fit. 'It is not as if the Word of God has failed'. While I must depend on his power to work, all I can do is point you to the that one and only authority great enough to command your affections, devotion and mind. The very Word of God, because "faith comes from hearing, and hearing through the Word of Christ" (Rom 10:17).

“Forever, O Lord, your word is firmly fixed in the heavens.
Your faithfulness endures to all generations;
you have established the earth, and it stands fast.
By your appointment they stand this day,
for all things are your servants.
If your law had not been my delight,
I would have perished in my affliction.
I will never forget your precepts,
for by them you have given me life.” Psalm 119:89-94

« Pastor, God Grows Churches Pastor, You Are A Shepherd Not A Rancher »
comments powered by Disqus