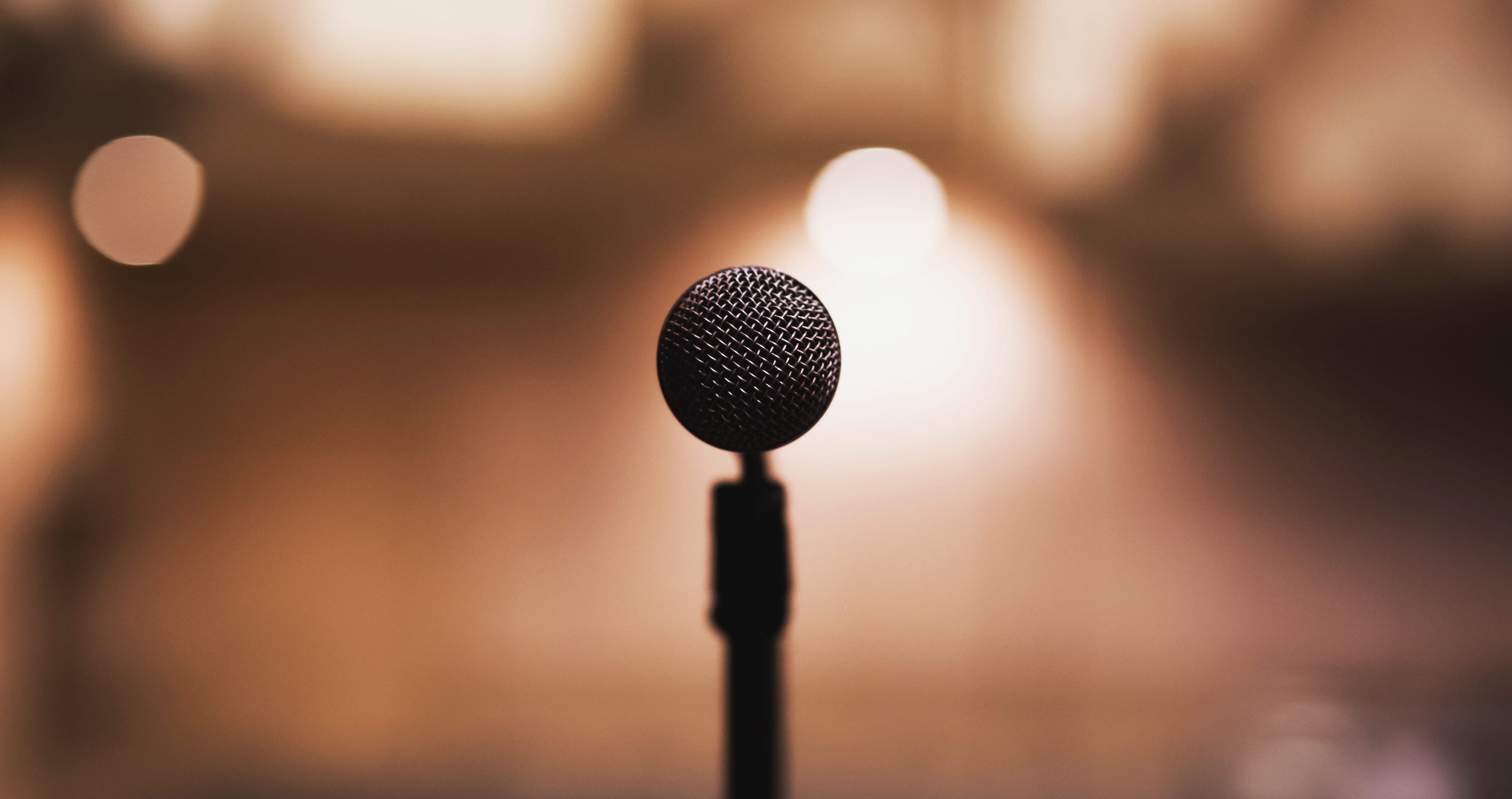 Many years ago I wrote a reflective article about a dangerous assumption among Evangelicals, particularly those for whom expository preaching is a badge of honour. I summarised this assumption like so: “If we work hard at our exegesis and get the passage right, the Spirit will work.” Put another way, effective preaching depends on careful exposition and study. However, the danger of this sort of thinking is that it “makes the Spirit a slave to our abilities of exegesis. He ceases to be the sovereign God who acts freely and despite us.”

Years later I might wish to refine some of my points. But by and large I agree with the article—and I continue to see the assumption in myself and others. Further proof of it is found in the emphasis we place on sermon preparation over against prayer. That is what I want to address in this post. As Dane Ortlund writes in Gentle And Lowly, “There is a kind of preaching and Bible teaching that has not felt the heart of God for his fickle people, has not tasted what naturally pours forth from him, which for all its precision ultimately deadens its hearers.”

Below I offer three emphases that are indicative of a preaching and ministry culture that believes God only shows up when we master the biblical text.

1. Hours of Study but Only Minutes for Prayer

Perhaps the most stark example of prioritising exposition and crisp Bible teaching over prayerful dependance on God can be seen in the hours we spend in the study.

As an apprentice I attended a weekly preaching workshop, and to this day I’m tremendously grateful for it. However, as a rule of thumb, one of the trainers insisted that we spend as many hours preparing our sermon as minutes we intended to preach. In other words, a 30 minute sermon should be grounded in 30 hours of study. Anyone who’s preached regularly will know that such a commitment is impossible—or idolatrous. But that isn’t the point of this article. I’m highlighting this emphasis on sermon preparation because I’ve rarely heard a similar emphasis on prayer.

2. Evaluating Sermons by Their Exegesis

A second example can be seen in how we mark sermons at seminary or theological college. Now, I realise that preaching class—or homiletics, for those who like technical terminology—serves a specific purpose within theological studies. Added to that, I’m not proposing to know how to best evaluate preaching in a classroom setting. However we do it, it must surely convince future preachers of prayer’s paramount importance for preaching.

In fact, one could go as far to suggest that homiletics without prayer is sub-Christian. Therefore a preaching course as well as any evaluation of preaching that doesn’t emphasise prayer is a course in public speaking rather than Christian preaching. The same could be said when we primarily evaluate preaching on the basis of exegesis or text work.

Now, I’m not suggesting we introduce time spent praying into our homiletics marking rubrics. No. I’m instead repeating the warning written into much of my recent content, particularly theological studies: habits shape hearts, both positively and negatively. We shouldn’t be surprised by prayerless preaching in the pulpit when we celebrate everything but prayer in the classroom.

3. Prayers Themselves Focused on Sermon Preparation

Thirdly, and finally, we come to what is very likely a direct result of my previous points. For what I’ve noticed about my own sermon preparation and prayer is indicative of this so-called dangerous evangelical assumption. It is this: if I spend time praying in the study it’s predominantly me asking God to help me understand the biblical text and craft my sermon.

Forgetting for the moment that such prayers are rather selfish, praying about sermon preparation is different to praying that God will work as I preach. It’s again loading my confidence into what I can accomplish in the study rather than what God might do in the hearts of my hearers. As Gerald Bray points out, Peter didn’t convert those 3000 people at Pentecost; God did. Similarly, it ultimately isn’t about your stellar exegesis—however inspired or insightful.

Most of us wish we could preach a little more like John Piper. Undoubtedly, Piper is a serious scholar. But—in Brothers, We Are Not Professionals—you could say he reveals the secret behind his remarkable preaching: prayer.

At one point in the book Piper describes the immense pressure many pastors face. Thrown in among their many responsibilities is sermon preparation. And in the way that few others can do, Piper gets to the heart. He asks what we do when we’re feeling overwhelmed and incapable of the task. If you’re like me then you probably pour more hours into the study, pore over the Greek, and pump the commentaries. He goes on to say that nothing seems less useful, productive, effective, or wise than stepping away from our desks and getting down on our knees. Yet that is what calls us to do.

To conclude, here’s a great word from N. T. Wright in Surprised By Hope, “The first time I preached a proper sermon, my mentor gave me some good advice: your praying and preaching should be of the same length. You don’t want to find yourself limping, with one leg shorter than the other. God works as a result of faithfulness, not technique and cleverness.”