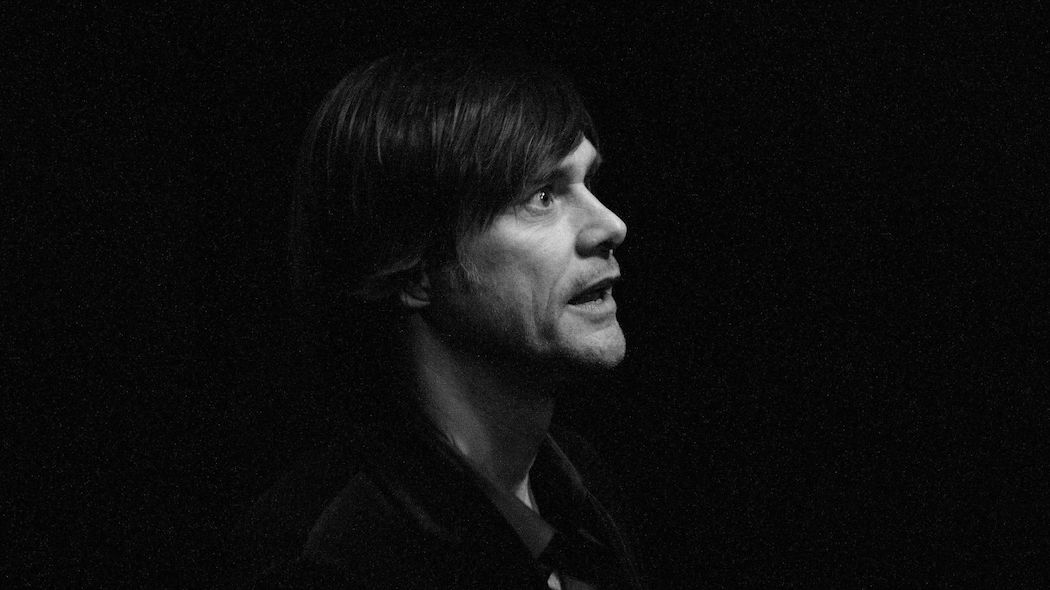 At the 2016 Golden Globe Awards, Jim Carrey presented the award for Best Motion Picture in the Musical or Comedy category. Before he came on stage the voice over introduced him, saying: “From the upcoming film, True Crimes, please welcome two time Golden Globe winner, Jim Carrey.”

His subsequent riffing off of that introduction wasn’t merely another indication of Carrey’s comedic genius, but an insightful and almost existential reflection on our pursuits and purpose, as well as what tends to hold our gaze.

And when I dream. I don’t just dream any old dream. No sir. I dream about being three time Golden Globe winning actor, Jim Carrey. Because then I would be enough. It would finally be true. And I could stop this, this terrible search. For what I know ultimately will not fulfil me.

But these are important, these awards. I don’t want you to think that just because if you blew up our solar system alone you wouldn’t be able to find us or any of human history with the naked eye. But from our perspective. This is huge.

Personally, I’ve made a significant contribution to the amount of views this video has on YouTube. For I’m a huge fan of Carrey’s over-the-top on-screen antics. However, it’s his maturation as a thinker and critic of celebrity culture that has impressed me in recent years.

It would be easy to weaponise some of Carrey’s speech to highlight the absurdity of our obsession with Hollywood. One recent example: for days, Will Smith hitting Chris Rock at the Oscars fuelled more heated conversations and social media ‘activism’—read: virtue signalling—than the war in Ukraine. “But,” as Carrey wryly put it, “these are important, these awards.”

If you don’t have a good register for sarcasm, let me help you: they’re not. What happens in Hollywood is not important. As I’ve argued elsewhere, with the help of Friedrich Nietzsche, devotion to something does not determine value or significance.

An Appeal to Reconsider Our Ambitions

But our absurdly frivolous obsession with celebrities is not my concern. Nor is it the main reason I’ve produced the above transcript of Jim Carrey’s short speech.

No. I’m far more interested in his sardonic and unsettling reference to receiving a third Golden Globe—or even that elusive Oscar. “Then I would be enough. It would finally be true. And I could stop this, this terrible search. For what I know ultimately will not fulfil me.” Perhaps we laugh with the celebrities in the crowd, because we know Carrey’s words are true, terribly so.

We spend much of our lives chasing what we know won’t ultimately fulfil us. Our souls know so little of true satisfaction, consigning all of us to Carrey’s “terrible search.” We halfheartedly believe that the next promotion, overseas trip, or personal achievement will bring that search to an end. But they don’t. And deep down, none of us ever feel like we’re enough—let alone content.

Whether you fixate on the lives of the rich and famous or make entering their ranks your life’s ambition, you should know that it’s never going to be enough. It won’t fulfil or satisfy.

« Personal Reflection: Tell Your Children The Truth 8 Reasons Redeemer Multiplied Instead Of Remaining A Megachurch »
comments powered by Disqus