8 Reasons Redeemer Multiplied Instead Of Remaining A Megachurch 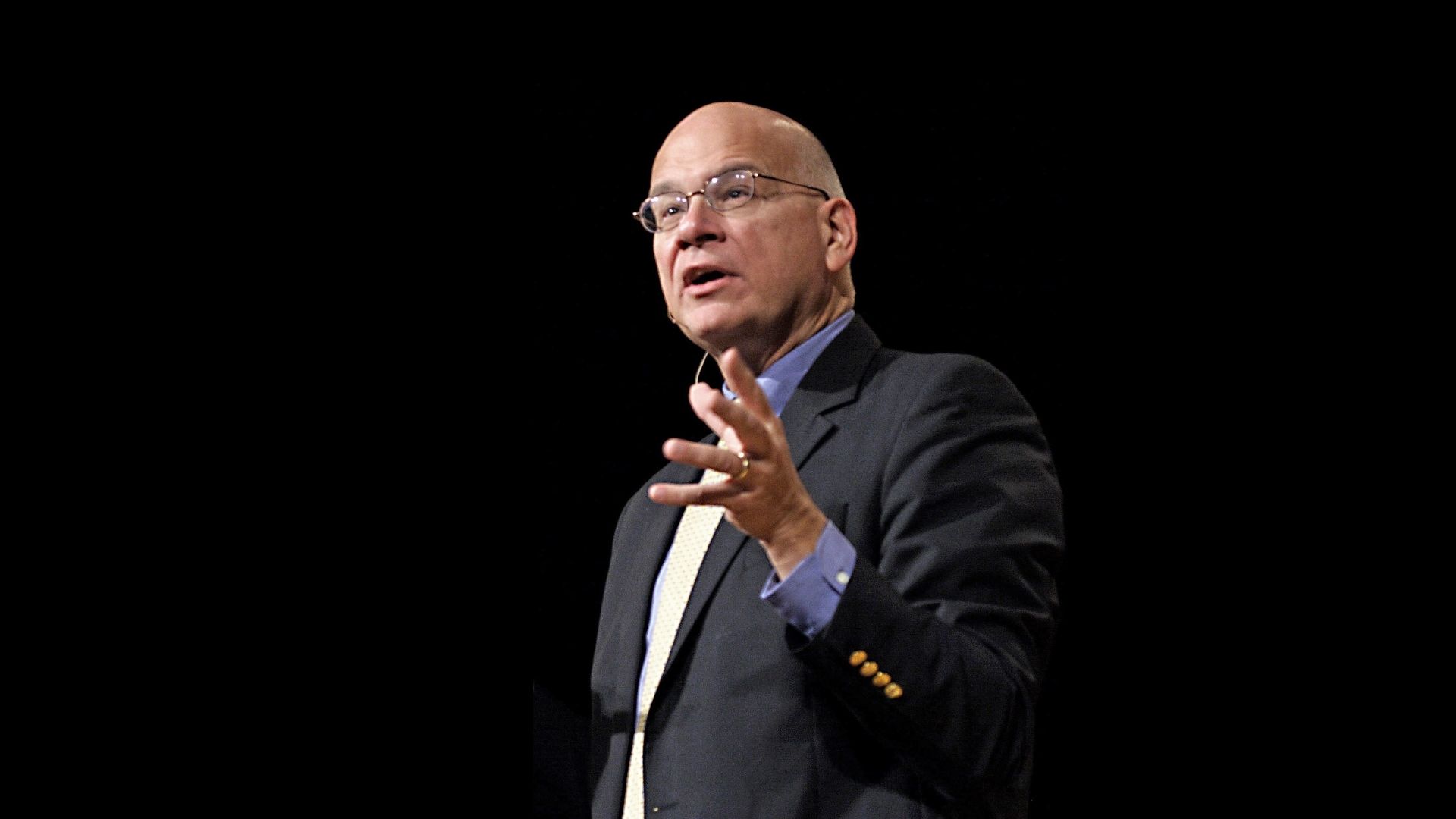 Since a personal turning point in 2016, I’ve become increasingly suspicious of the church growth movement, megachurches, and evaluating ministry success by church size or metrics. Since then I’ve written fairly extensively on the matter and others pertaining to it—especially pastoral ministry and why I agree with Karl Vaters that the gospel potential for 50 churches of 100 people outstrips those of one church with 5000.

Recently I’ve been revisiting this theme and I intend to write more on it in upcoming months. But as God’s providence would have it, yesterday Timothy Keller posted a thread on social media explaining why Redeemer Presbyterian Church was multiplied into three separate congregations rather than allowed to continue as a megachurch with a single successor.

Below I’ve reproduced Keller’s thread with very slight editorial changes. While readers might contend that the peculiarities of Keller’s rationale are specific to Redeemer, I would argue that they are broadly applicable to questions around church size and church growth. Furthermore, I think that most—if not all of them—can be extended and developed to argue for making more smaller rather than few bigger churches our ambition.

Why Did Redeemer Multiply, Rather Than Continue As A Megachurch?

Firstly, megachurches have some design deficits. In general, they are poor places for formation and pastoral care due to their size. In our current cultural moment that is a deadly problem because Christians are being more formed by social media than their local Christian community. We need thick communities and the size of our churches factors into that.

Secondly, because megachurches are usually grown large under a founder, they are not usually sustained through being given to one successor. That person is always excessively and sometimes harshly compared in every way to the founder. It’s lose-lose both for them and the movement or church.

Thirdly, because megachurches tend to grow fast under a founder, they also depend too much on the gifts and personality of that founder. The sooner this addictive dependence is broken, the better.

Fourth, because the founder often comes to see the church as their personal possession—and an extension of their personality and self-image—they often never want to leave. Nor do they know how leave well. It is good to leave sooner rather than later as a spiritual discipline.

Fifth, because I was able to hand off Redeemer to a more diverse group of leaders—instead of one white American—Redeemer has now been led by senior pastors who were Chinese, Korean, British, and Nagamese/Lebanese. Though all of these men are solidly united on Reformed theology, they bring their distinct and enriching cultural perspectives, experiences, as well as wisdom.

Sixth, because smaller congregations must make use of a greater percentage of lay persons’ gifts and talents, there is less dependence on staff and a smaller number of onlookers who only attend to observe without participating.

Seventh, we never wanted to build just one megachurch. Our core vision was centred on helping to “build a great city for all people through a movement of the gospel.” Gospel movements are fuelled by the multiplication of generative churches and diverse leaders.

Finally, megachurches tend to draw people from great distances who aren’t geographically close enough to take part in community building, discipleship, and local ministry to the neighbourhood of the church. It is harder for them to be other-focused in the local area. Cities and regions can benefit from the unique resources of a megachurch. But, in general, both the area and Christians within will benefit more from 10 churches of 400 scattered throughout the city, rather than one church of 4,000 in the middle of it.

That was our thought process. Now, while still having the resources of a megachurch, through their size and model, they can be more nimble to the needs of those who attend and the surrounding area.