Digital Consumerism: Where Is The Line? 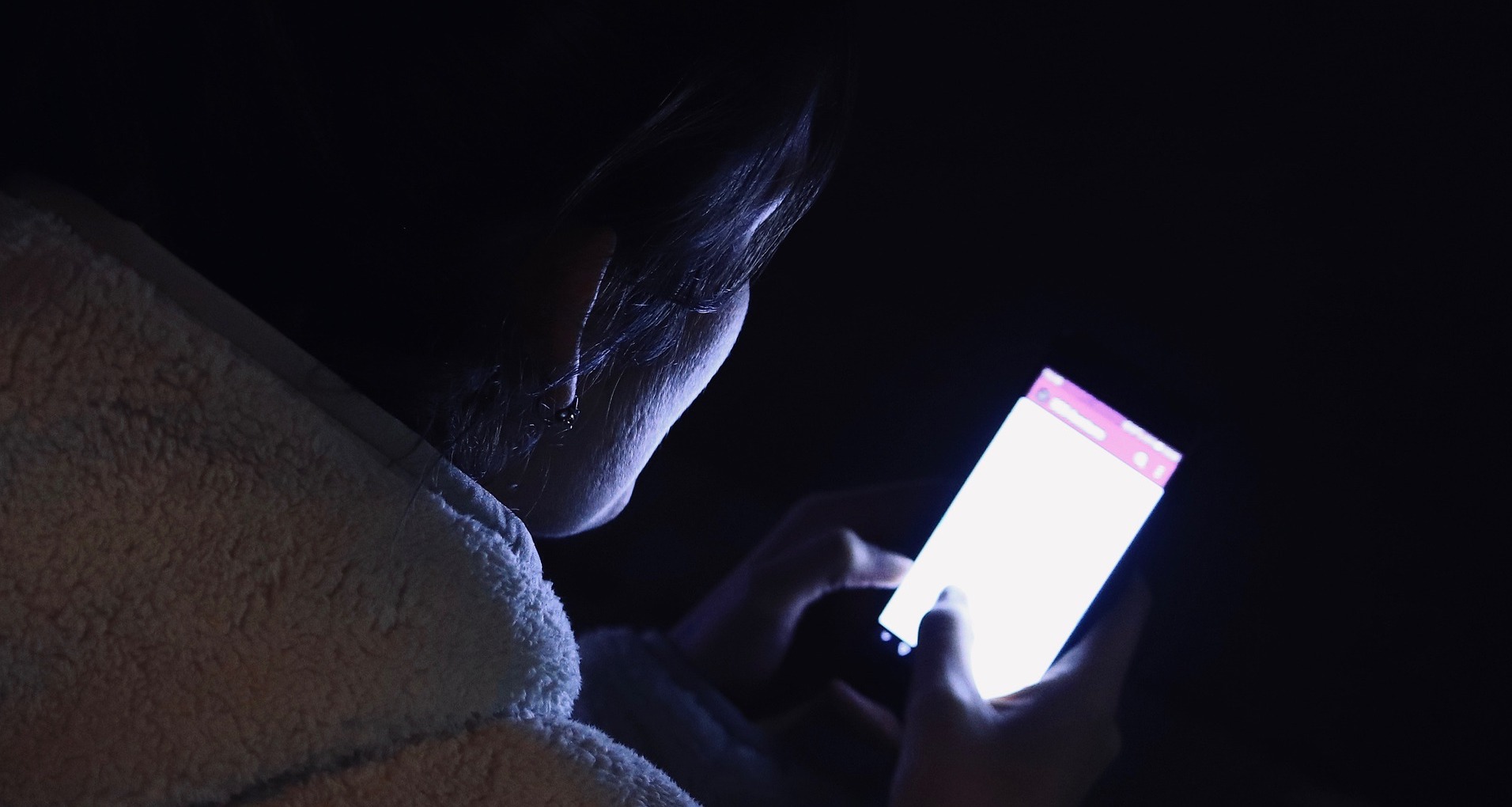 ‘How far is too far?’ If you were a Christian teen, or have pastored to them, then it’s very likely this is a question you’ve either asked or heard. For everyone else, the question concerns what is romantically and sexually permissible between those who aren’t yet married. It’s the indirect way of asking, “I know we can’t have sexual intercourse, but how close can we get to it?” Because it’s a matter of relational wisdom, I will leave answering it to someone else. In this post I want to suggest that this question—put another way, ‘Where is the line?’—is one that we would do well to recover and apply to another pressing moral matter for Christians: the consumption of social media and entertainment.

Two weeks ago I developed some of Wendell Berry’s writing on what we might call traditional consumerism: the insatiable appetite for new material things, for more possessions. Assuming that many of my readers are in the middle and upper economic brackets, I developed Berry’s distinction between whether we ‘can’ buy something and if we ‘should.’

Unfortunately for most of us the determinative factor in every purchase is financial. We are consumers and, as I argued, this is perhaps nowhere better illustrated that in our unceasing desire for new technology. This post will not revisit traditional consumerism. Instead I will consider how Berry’s writing on technology touches on our consumption of media. After all, the two are inseparable.

Berry writes, “Someone asked where one is to draw the line. That question returns me to the bewilderment I mentioned earlier: I am unsure where the line is to be drawn, or how to draw it. But it is an intelligent question, worth losing some sleep over.” So we come back to the question I opened with: ‘How far is too far?’

The church champions drawing this line when it comes to our bodies and sex, but seems largely unable or unwilling to tackle the complex yet crucial matter of our minds and social media habits. Worse than this hesitation is the resistance such questions often encounter: ‘Don’t be so self righteous and judgmental. There are far more significant and spiritual matters than how much time I spend on Netflix and Instagram.’ I agree. But that does not mean that evaluating our consumption of media is unimportant—or somehow not a spiritual matter.

The question, ‘How far is too far?’ is really two for the price of one. For it could be asked with regarding to how much time we spend consuming entertainment and social media or what kind of media we consume—quantity and qualify, if you will.

How Much Is Too Much?

Concerning the matter of how much time we spend consuming content, both on social media and through different streaming services, if we’re honest we’d admit that we’ve already gone too far. Just an hour of Netflix per night and an hour of social media strewn throughout each day adds up to 14 hours a week. That’s a part time job. And I’m not even adjusting the hours for the weekend. So how much time should we spend on Instagram, Netflix, Facebook, Twitter, and Amazon Prime? Less.

What Should I Stop Consuming?

Turning from how much digital media we consume, I want to briefly explore the matter of what we consume. In many ways, this is an even more contentious question. For knowing ‘how far is too far’ is by and large a matter of conscience. However, I do think that that is all it is. Returning to Wendell Berry, he says, “It is plain to me that the line ought to be drawn without fail wherever it can be easily drawn.” There are places where lines can be easily drawn. For example, we should eschew pornographic material, whether it’s on PornHub, Netflix, or Instagram. In his introduction to Christ And Consumerism, Craig Bartholomew writes, “Christians are letting consumerism shape their core values rather than letting a Christian perspective shape their consumption.” Some lines are easy to draw.

But other lines aren’t. Last year I preached on Philippians 4:4-9. In Philippians 4:8, Paul exhorts Christians to reflect on, “whatever is true, honourable, just, pure, lovely, commendable, excellent, and anything worthy of praise.” But I realised that most—if not all—of what I stream and scroll through on social media is the reverse or opposite of those things. When my social media feeds and the shows I’m watching aren’t resoundingly inane, they major in what is: false, base, unjust, immoral, disgusting, deplorable, shady, and disgraceful. Call me a prude, but very little of what makes up our media diet can be found among the list of Philippians 4:8. This is cause for reflection. We should probably reconsider what we are consuming through social media and entertainment or streaming. And as Elrond says about Saruman in J. R. R. Tolkien’s The Lord Of The Rings, “It is perilous to study too deeply the arts of the Enemy, for good or for ill.”

It may not be immediately obvious what we should stop consuming. We cannot make a law out of Philippians 4:8. And if we limited our viewing strictly to whatever is pure and commendable we would watch little to nothing. Likewise, if we only follow accounts, celebrities, and influencers that are honourable, lovely, and worthy of praise our social media feeds would be bare. But it is only our incessant need for entertainment that resists calls to stream less, just like our longing for distraction and the illusion of community drives us back to social media. So, as Wendell Berry writes, “We are surely going to have to draw the line where it is not easily drawn.” He goes on to say that this will involve learning to give up things we have only recently convinced ourselves we really need.

« Fridays with Fred: The Abuse Of Power Marriage Vows: Should We Forsake All Others? »
comments powered by Disqus