Marriage Vows: Should We Forsake All Others? 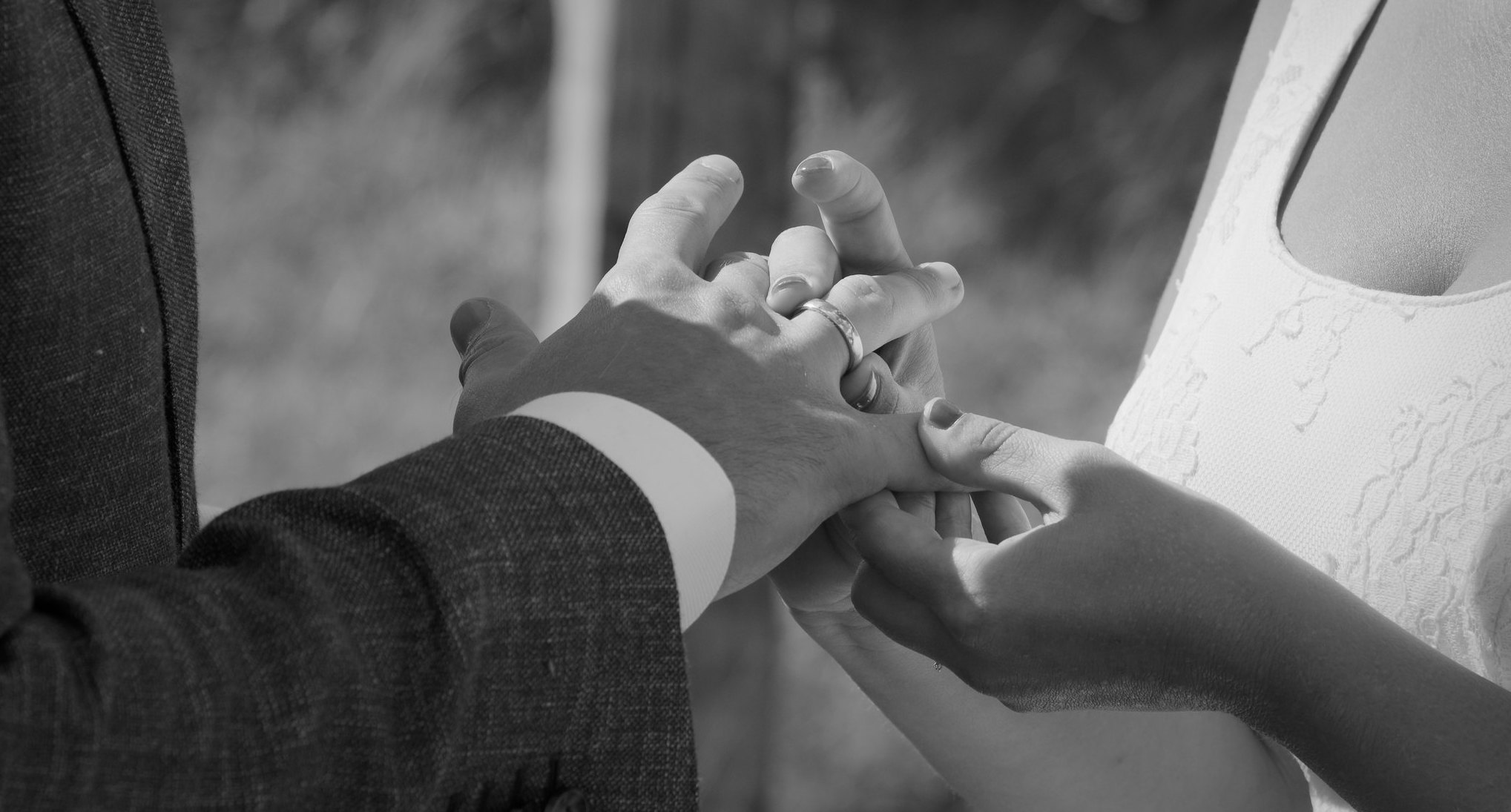 “Will you love, comfort, honour and keep her in sickness and in health, and forsaking all others be faithful to her so long as you both live?” These are some of the traditional marriage vows, found in The Book Of Common Prayer (BCP). Sadly, the liturgical riches of the traditional marriage service have been traded in for the mawkish and naive declarations of undying love, typical of personal vows. Unlike the impassioned but ultimately sentimental promises that characterise personal vows, the BCP insists on fidelity and commitment—an important contrast I have written about before. But given the opportunity to preach on friendship recently, I raised a concern that I have with the traditional marriage vows and their intersection with friendship.

Look again at the lines already quoted from the BCP: “Will you love, comfort, honour and keep her in sickness and in health?” Of course, a husband must love, comfort, honour, and keep his wife in sickness and in health; when he wants to and when he doesn’t; when she’s lovable and when he barely likes her. This is the call that God issues to all would-be husbands (Ephesians 5:25, 28-29). But this is not the portion of the solemn vows that I take issue with.

Rather it is the next clause: “forsaking all others [will you] be faithful to her so long as you both live?” On one level, this is a promise to lifelong love. It avows commitment even when the fuels of passion are burnt up. These are the kinds of promises to anchor your marriage in. But I find the language of “forsaking all others” wide of the biblical mark and misleading.

What might it mean to forsake all others in being faithful to your spouse? It could simply mean monogamous fidelity, which forsakes other romantic interests and sexual partners. Possible. It could refer to God’s command that a man leave his father and mother and cleave to his wife (Genesis 2:24; similarly Ephesians 5:31). Again, maybe. But the language of “all others” makes this meaning improbable. Perhaps a good, though flawed, test would be to consider whom you have in mind when you hear or read this vow: parents and family; other potential spouses and sexual partners; or everyone else? For me, it has always been the latter. But should spouses really promise that? Should I forsake everyone for my wife?

The Book Of Common Prayer Can Be Wrong

Champions of the BCP will object at this point. But their argument is doomed to being a circular one. For one cannot use the vows in the BCP to support the BCP’s view of marriage. Instead, in keeping with the spirit of those who were behind its creation, we should evaluate the BCP’s language by Scripture. And, as far as I can tell, in the New Testament we are only ever exhorted to forsake others in fidelity to Christ.

Jesus says to those who would follow after him, “If anyone comes to me and does not hate his own father and mother and wife and children and brothers and sisters, yes, and even his own life, he cannot be my disciple” (Luke 14:26). Tellingly, the list of those who ought to be forsaken—or hated—in following after Christ includes one’s spouse. Yet nowhere do we encounter similar language regarding marriage. Thus I find the language of “forsaking all others” in the marriage vows dangerous, potentially idolatrous, and damaging to other relationships, especially friendship.

In closing I would like to make a point of application. In January I wrote a blog post on the implied tension between friendship and marriage in Tolkien’s The Lord Of The Rings. Towards the close of his masterpiece, Tolkien says Samwise is “torn” between his old Master and his new family with Rosie. Sam’s marriage to Rosie and Frodo’s presence in Middle-earth meant that Sam would never be “whole” or “solid.” My reason for revisiting that post here, is that I believe it gives expression to the language in the BCP vows. Despite—or perhaps because of—his tremendous love for Frodo, once he is married Samwise must choose Rosie; he must forsake Frodo. But he can’t, creating the tension that only Frodo’s sailing into the West can resolve. Their friendship falls victim to Sam’s marriage.

Lacking Tolkien’s brilliance and eloquent prose, many of us share a similar view of marriage—sometimes unwittingly but often intentionally. Fortunately for us, we can point back to the BCP’s marriage vows. So increasingly ingrown marriages can be chalked up to the supposedly virtuous outworking of “forsaking all others,” and being faithful to one’s husband or wife. But surely this is not an excuse for being unfaithful towards our friends or family, forsaking all other relationships. And it is almost always friendships that suffer in the wake of weddings. As Carrie English writes in a stirring reflection, titled A Bridesmaid’s Lament: “There’s no denying that weddings change friendships forever. Priorities have been declared in public.” This much is true; however, that we must forsake all others is not.