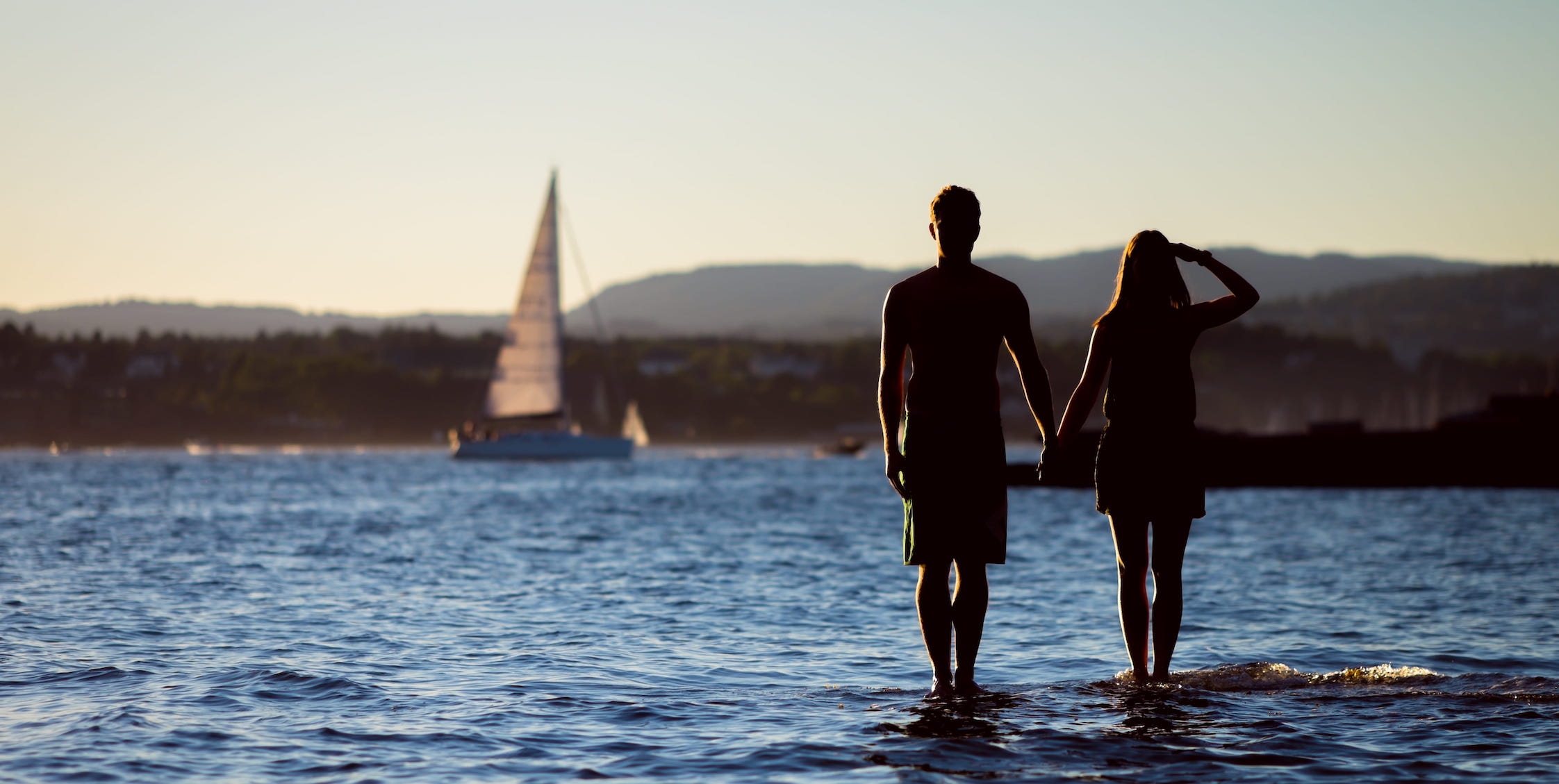 Many years ago I wrote an article advocating for mixed-sex friendships between Christians—that is, intimate and spiritual friendship between men and women. At the same time another article, from a far more popular blogger, was doing the rounds. His article challenged an overemphasis on the New Testament’s familial language applied to friendship. The author showed, by recounting a recent weekend spent with his biological sister that there is a fundamental difference between my sisters in Christ and those born to my mother. He concluded that while I might be brought into a closer relationship with Christian women through the work of Christ, this does not alter the fact that I may grow sexually attracted to them. On the other hand, this possibility does not exist between biological siblings.

If we put incest aside for the time being, this is true. Regardless of how much time I spend with my biological sister, and where we spend it, no romantic or sexual thoughts will arise. And even though I can call the women in my local church ‘sisters in Christ,’ they are nevertheless not my biological sisters. These women, so it is argued, may become sexually appealing or romantically alluring the more intimate our friendship becomes.

I’m more than happy to concede this point. For, relatively speaking, I am more likely to commit adultery with a female friend than my biological sister. But, still speaking relatively, when I consider my age and gifting it is more likely that I will become a famous musician than a world class athlete. Unfortunately, this does not mean that either of these will happen, only that one of the outcomes is more probable than the other.

Navigating Between Legalism And Folly

The point of greater and lesser degrees is worthy of consideration for both sides in the debate around mixed-sex friendships. Firstly, those who see only danger in intimate friendships between men and women must admit that the possibility is only relative. This does not prove that sexual or romantic attraction is inevitable; only that it is more likely in the case that the woman is not my biological sister. In other words, intimacy between men and women who are not biologically related will not necessarily lead towards attraction, romance, or sex.

Secondly, those like myself who advocate for closer mixed-sex friendships in the church must acknowledge the dangers. I imagine this is why Paul exhorts Timothy to treat younger women like his sisters, “in all purity” (1 Timothy 5:2). If impurity were impossible, this caution would be redundant. At the same time, returning to the first group, 1 Timothy 5:2 challenges those who exaggerate the difference between biological and spiritual family. Paul exhorts Timothy to treat young women as he would his own sister—I don’t think this means stonewalling them for fear of falling into sexual immorality. It is an exhortation to familial like intimacy, closeness, and vulnerability.

The aforementioned blogger identified another challenge to mixed-sex friendships: perceptions. He noted that while out for coffee and a walk with his biological sister, onlookers will not suspect anything untoward—anything sexual or romantic. But there are at least two problems with this line of argumentation. Firstly, it assumes everyone knows this is your sibling, rather than a close friend of the opposite sex.

Let me illustrate this with a personal anecdote I have used before. A few years back, at a catered church event, I ate off the same plate as a close female friend. In the following week we were both respectively castigated by an older Christian husband and wife, because of how this action might have appeared to others. Now let’s imagine for a second that this woman was actually my biological sister. How would said onlookers have known? All they saw was a man and a woman sharing a plate of finger snacks. In fact, many of those onlookers would have been none the wiser if the woman I was sharing that plate with was my spouse.

Perceptions May Only Be Suspicion

My second issue, with the argument from perceptions, is that it reveals a much deeper issue in the church. Why is it that when a man and a woman are relationally close to one another that we perceive—or assume—more than friendship? To put the question another way: why do we conflate intimacy and affection with romance? Why do we believe that the fixed trajectory of a deep relationship between a man and a woman is towards sexual intimacy?

In a listicle of obstacles to friendship, I argued that many many Christians are terribly suspicious of intimacy, treating it as an indicator of sexual intent or romantic interest. I wrote, “When we see two friends visibly delighting in each other we assume they desire something more than friendship.” Thus my issue with the perception argument is that it may amount to nothing more than a bias or suspicion.

A favourite verse among those who opposed mixed-sex friendships is Ephesians 5:3, “Sexual immorality and all impurity or covetousness must not even be named among you.” Perhaps you are more familiar with the NIV’s rendering: “Among you there must not be even a hint of sexual immorality.” Not even a hint. But to those who oppose mixed-sex friendships, on the grounds that they tend towards romantic involvement, intimacy is always a hint of something more sexual. But this is surely nothing more than biased suspicion—romance watchdogging.

Where To From Here?

In conclusion, sure, I am more likely to become romantically interested with a female friend than my biological sister. But this is, as we saw, only a relative statement. It proves a greater degree of likeliness rather than inevitability. Therefore wisdom is necessary, but legalism is not. Concerning perceptions, they are largely determined by personal biases. If you’re suspicious of mixed-sex friendships then you will perceive romance. If you’re persuaded that relational intimacy between a man and a women tends towards sexual and romantic attraction you will be suspicious of close mixed-sex friendships. But you may very well be wrong.