The Significance Of Father, Son, And Spirit Sharing The "Same Substance" 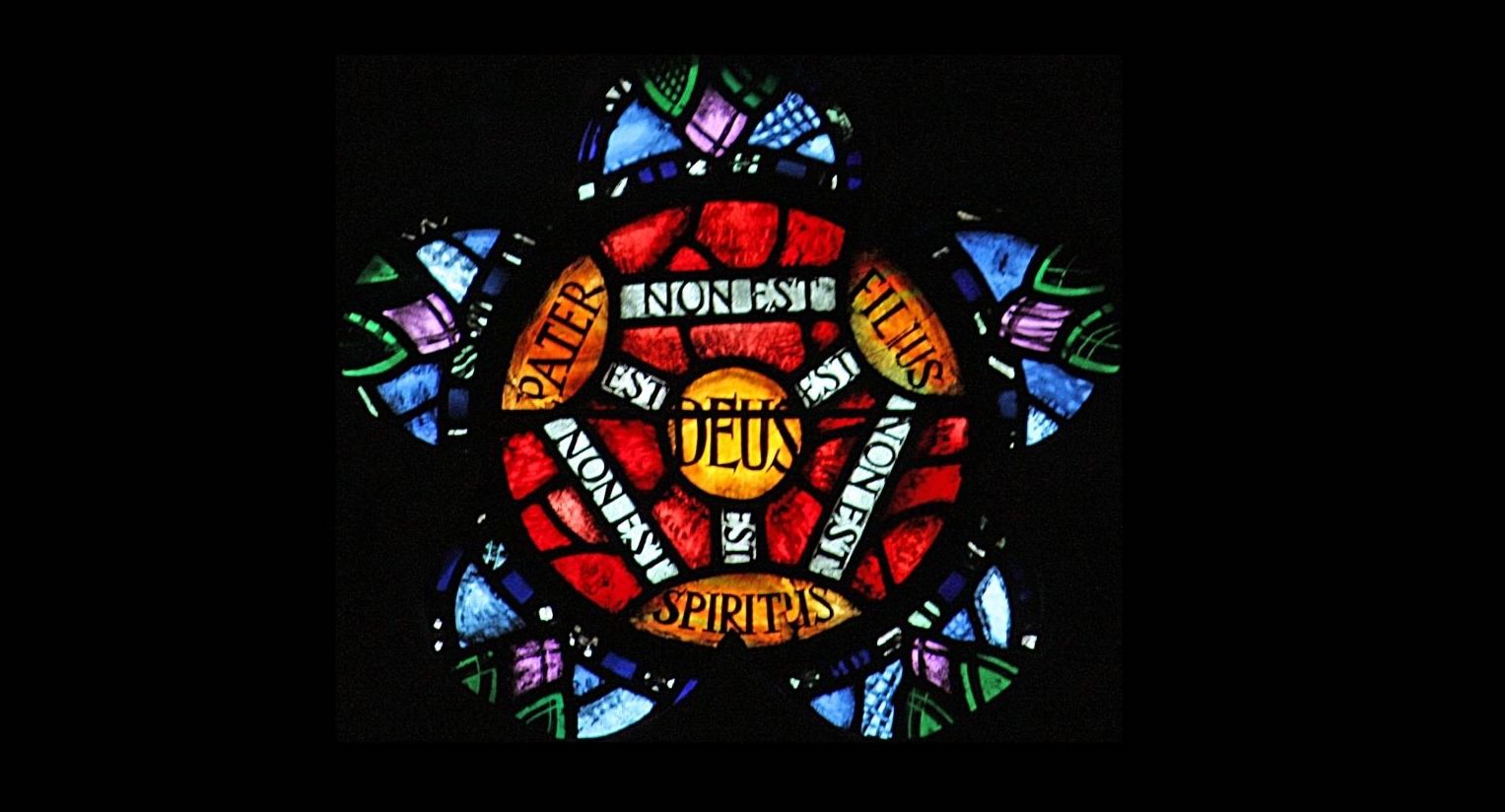 Last year I started a series of short posts on the doctrine of the Trinity. These grew out of teaching I did for my local church, on the Westminster Shorter Catechism (WSC). I offered two reasons for this undertaking. Firstly, away from seminaries and theological colleges, few Christians are ever taught in any depth about the Trinity. Secondly, when taught, the doctrine usually remains abstract, suggesting that God’s essential being or nature is unimportant for Christian living and understanding ourselves—even though we were made in God’s image (Genesis 1:27). Therefore over this series I’ve steered clear of overly technical distinctions while aiming at making the doctrine applicable.

Two Previous Posts On The Trinity

My first post explored our preference for Trinitarian analogies. I argued that the profound and perennial insufficiency of these analogies should move us towards humility, modest theologising, and contentment when it comes to the mysteries of God. Furthermore, the well established inadequacy of Trinitarian analogies keeps us from believing we can possess God, for he is supremely beyond both our cognition and categorising. God’s Trinitarian nature resists being objectified and domesticated. As Nicodemus asks in the first episode of The Chosen, “What if [the whole picture] is more beautiful and more strange than we can ever imagine?” Well, it certainly is.

In the second post I considered the seemingly contradictory language of orthodox Trinitarianism that says God is both three and one. In keeping with the theme and purpose of these posts, I didn’t attempt too much explanation, nor was I apologetic for this inexplicable mystery. Instead I explored God’s “oneness” and “threeness,” which respectively speak to the problem of idolatry and our created need for interpersonal love and other-person centred community.

“The Same In Substance”

This third and (likely) final post will consider another aspect Q6 in the WSC. The Westminster Divines affirmed: “There are three persons in the Godhead: the Father, the Son, and the Holy Spirit; and these three are one God, the same in substance, equal in power and glory.” I won’t be covering ground already mapped—however imperfectly—in the previous posts, linked above. For the remainder of this post I want us to consider the significance that Father, Son, and Holy Spirit are “the same in substance.”

In preparing to teach on the WSC I was confronted with numerous debates around the Latin word substantia, from which we get our word “substance.” These debates have raged for millennia, so we can sidestep them for the time being. Instead I want to highlight two theological reasons for the introduction of this language and their significance for Christian faith and expression.

Firstly, the language of “substance” was introduced because it reminds us that there is something common to the three persons of the Godhead that is not shared with anyone or anything else. This affirms the fundamental distinction between all created matter and God the Creator, between humans as creatures and God as their maker. As one Old Testament believer sang: “You are great and do wondrous things; you alone are God” (Psalm 86:10).

God’s self-revelation—that Father, Son, and Spirit “alone are God”—cuts against many worldviews, not only pantheism. For it means that we encounter God as an absolute other, totally holy. Nevertheless we can know him. This brings together two remarkable and related facts, the first about God and the second about ourselves: God loves that which he has made. Despite being transcendent, the Creator draws near and draws his creation towards himself. When we pray or praise him, we do so because in his grace God reaches across the divide we could never otherwise cross.

So even though the Creator is distinct from his creation, in an absolute sense, he approaches it with loving, tender care. Thus another psalmist writes, “The LORD is high above all nations, and his glory above the heavens” (Psalm 113:4). Despite this loftiness (113:5), he “looks far down” (113:6). And as he does so he “raises the poor from the dust and lifts the needy from the ash heap” (113:7), exalting the humble and providing them with a home (113:8-9).

2. Distinctions Within Godhead Are Between Persons Not Being

Secondly, affirming this shared substance prevents us from imagining that there is some kind of being behind the Trinity, a kind of primordial divinity out of which the three persons emerge. Father, Son, and Spirit are eternal, together. No person is the source of the others (explored previously, here). Calvin writes: “Ecclesiastical writers do not concede that the one is separated from the other by any difference of essence” (1.13.19). There is no diversity of substance within the Trinity, only a distinction between persons and roles.

The language of substance guards against an error that has plagued the church for centuries. That is the error of viewing one person within the Godhead—usually the Father—as the source of the other persons. Being “the same in substance” infers divine equality. As Q6 of the WSC goes on to affirm, the three persons are “equal in power and glory.” This resists historical tendencies to exaggerate the Father’s divinity at the expense of the Son’s or Spirit’s. It is also an important corrective to the contemporary fixation on the Spirit that characterises many churches today. As Calvin writes, “Whenever the name of God is mentioned without particularisation, there are designated no less the Son and the Spirit than the Father” (1.13.20).

We worship a God who is Trinity. When our faith becomes skewed towards one person within the Godhead it is inevitable that the expression of our faith will also be faulty. Therefore we must strive to know God as he has revealed himself, honouring all three persons without an overemphasis on Father, Son, or Spirit, which leads to dangerous theological error and deficient Christian expression.

Study God To Adore Him

Throughout church history, many theologians have said something to the effect of, ‘the Trinity is a doctrine through which we adore rather than study God.’ Perhaps. For any study of God as Trinity certainly inspires awe, while sternly reminding us that we aren’t God. It highlights our creatureliness and the gracious love of the Creator. And to quote Calvin one last time: we must be careful in this study so as to avoid going beyond the Bible and “subtly penetrating into the sublime mystery to wander through many evanescent speculations” (1.13.19).

However, we are not forced to choose between dry study and vibrant deferral. Greater attention to what God has revealed about himself functions both as a guard against error and the grounds for richer worship, as we recognise who we are, before our God.

« Treat Your Bible Reading Plan Like You Do Mediocre Series Doodle: A Cautionary Note On Apologetics »
comments powered by Disqus