Christian, Go Back To Church 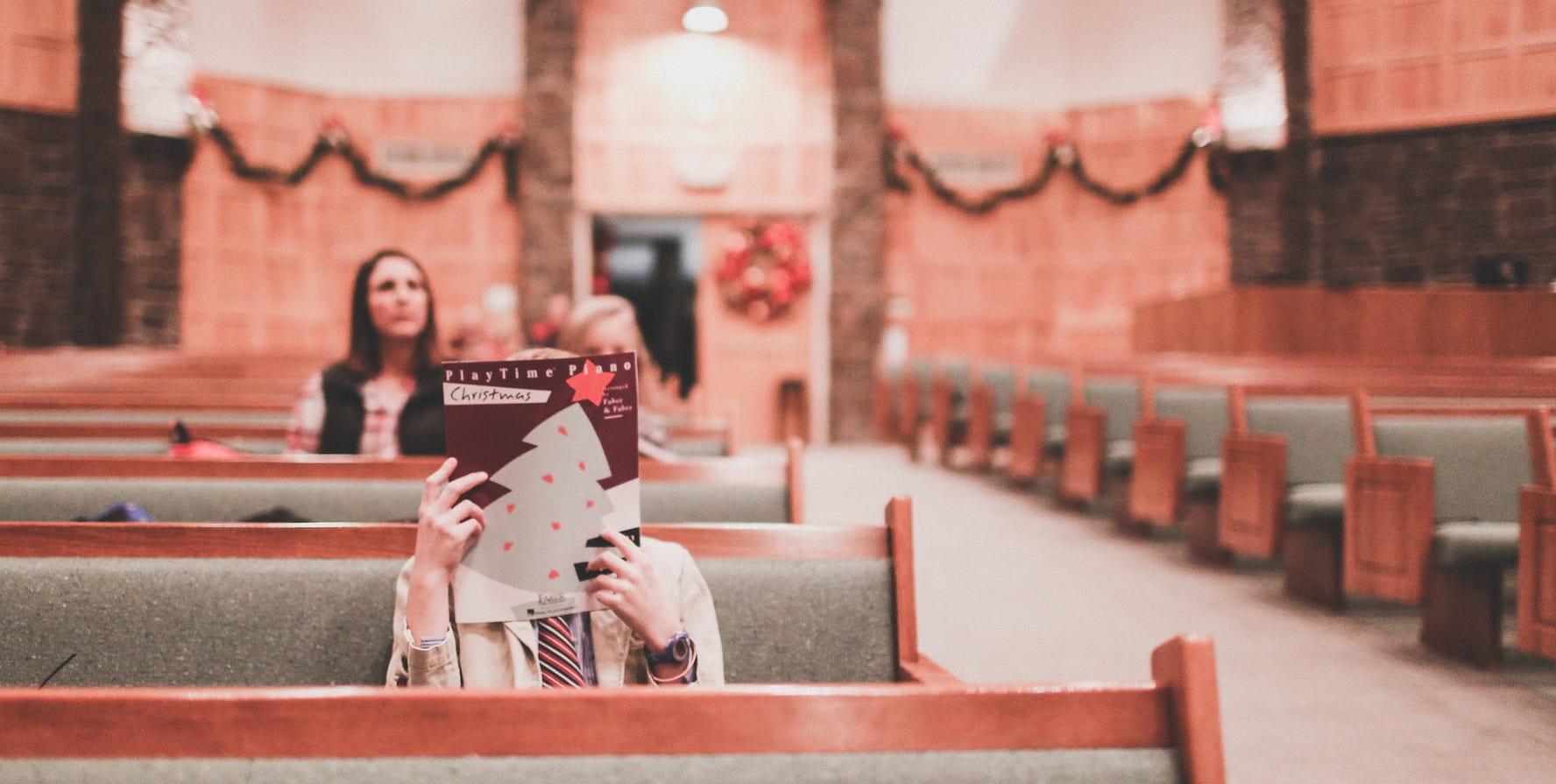 Most mornings I make myself a cup of coffee using our moka pot. For the uninitiated, the moka pot is a stovetop brewer consisting of three parts. Since I started using it last year—for whatever reason—I’ve always run water into it when I’m done but leave taking it apart and cleaning it until the next time I want cup of coffee. This is fairly unremarkable. However, even though I never wash the moka pot immediately after brewing coffee, I am convinced that I should. This would prevent oilier grinds from coating the inside while also making the next occasion for coffee far easier as well as quicker. My problem is simple: habit. And many of us are facing a similar problem with regards to gathering with our church communities, especially for Sunday worship services.

How’d We Get Here?

For many churches I don’t think the worryingly low return rate to Sunday worship services should come as a surprise. We spent the better part of 2020 trying to convince each other that ‘church online’ or ‘church at home’ offers continuity, a suitable substitute to gathering. But as I wrote last year, “There is a fundamental discontinuity between what we are currently doing and God’s intention for regular Sunday gatherings.” Yet many Christian leaders adamantly reassured their people that it was business as usual, referring to streamed services as a ‘church experience,’ and even offering communion. Thus for a year, believers were repeatedly told that watching a video in your lounge is the same as gathering in community for worship.

This brings us back to my moka pot and the power of habit, to which we might also add the immense power of words. In a longer post I engaged with Friedrich Nietzsche’s claim that “seeming becomes being.” Many Christians reticence towards, even resistance to, coming back to Sunday worship services indicates that Nietzsche’s observation punches out. He continues, “One does habitual things more easily, skilfully, gladly.” Addressing the phenomenon of habit, Tony Reinke says: “Most of life is not first deliberated at the conscious level and then acted out.” Thus, as Jonathan Edwards put it: “We humans don’t merely have habits—we are habits.” Sadly, the last year has horribly damaged our habits, especially when it comes to Sunday worship gatherings. This hasn’t been helped by the careless language and practices adopted in many churches.

Get Back to Church

So what should we do? Well, before the advent of ‘online church’ and YouTube, in his Long Obedience Eugene Peterson says: “If Christians only worshipped when they felt like it, there would be precious little worship.” This is as true today as it was then. In fact, the reason there is “precious little worship” at present is that we just don’t feel like it anymore. We’ve lost the habit. Getting to church is inconvenient. You can’t be productive while listening to a sermon in-person. So hear what Peterson goes on to say: “We can act ourselves into a new way of feeling much quicker than we can feel ourselves into a new way of acting.” Do you simply no longer feel like going to church? Have you developed new Sunday habits? If your answer to either of those questions is ‘yes’ then the necessary action is the same: go to church.

There are many soundly compelling reasons to get back to church, which we all need to be reminded of. They include: the simple matter of obedience, since God commands us to gather; and the selfless commitment to encouraging others towards persevering in their faith, both through our mere presence as well as exhorting one another. But the point I hope to leave you with, returning to Eugene Peterson is this: “Worship is an act which develops feelings for God, not a feeling for God which is expressed in an act of worship.” In other words, I get it. I don’t bounce out bed on Sunday mornings because I’m so eager to gather. But that only indicates my desperate need to gather, so that through embodied worship I can train my habits and desires, learning to love both God and neighbour as I do so.

« Should Friendship Be Costly? Gospel Notes From Underground »
comments powered by Disqus