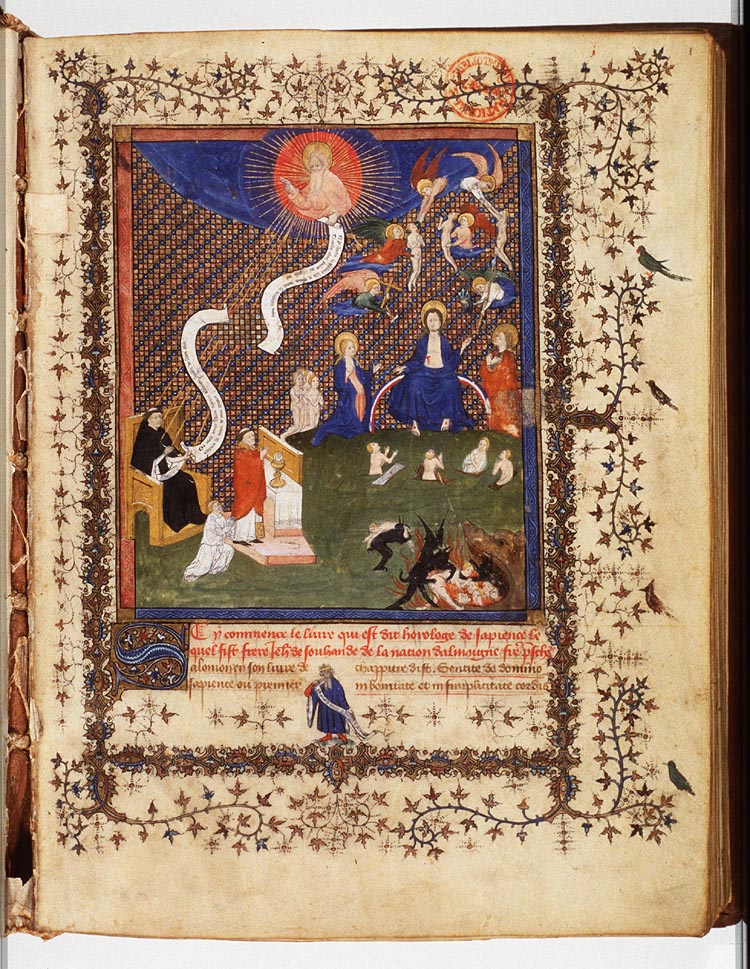 In The Benedict Option, Rod Dreher prophetically cites Matthew 16:18, where Jesus promised, “I will build my church, and the gates of hell shall not prevail against it.” Dreher warns the church against treating Jesus’ words as if they were an unconditional promise directly addressed to any church or nation. We must balance Jesus’ words in Matthew with his warnings to the seven churches in Revelation 2-3. “I will come to you and remove your lampstand from its place, unless you repent” (Revelation 2:5). “If you will not wake up, I will come like a thief, and you will not know at what hour I will come against you” (Revelation 3:3). Just because Christ promised to build his church does not guarantee that churches, leaders and entire denominations cannot fail—in fact, history tells another story.

There is, however, immense comfort in Jesus’ words for us today (also evident in the history of God’s people) that God’s promises do not fail. Ultimately, not even the gathered might of evil can thwart God’s purposes. It’s a wonderful promise and the church is central to it. It was this profound New Testament theology that stood behind my recent post, God Grows Churches. This God-given guarantee is desperately necessary to revive today. For in many places where the church thrived mere decades ago it has begun to shrink back. This retreat has taken on many forms. For for of seeming irrelevant, some churches have bastardised the gospel message. Others, driven by fear of their progressive culture’s disapproval, have abandoned biblical morality. Other churches, facing the mounting hostility against organised religion, have simply retreated into the ‘holy huddle.’ Yet for all of this, we are witnessing tremendous gospel growth—especially in the Global South. Thus, as Jesus promised, “I will build my church.”

By now you are perhaps wondering what this preamble has to do with our series of posts on Kings, Old Testament kingship and Christian leadership. Well, after posting my article on 1 Kings 2, I received a note from my Old Testament lecturer, Dr Nathan Lovell. He asked me why I had not considered the flip-side of my exegesis of the narrative. For those of you who haven’t read it yet, I argued that Solomon’s throne was sovereignly established by Yahweh. Ironically, Solomon weakened his position through political intrigue and shrewd power-plays. From this, my application for Christian leadership was that God does not commend our abilities to manipulate situations, people or outcomes—even when those aren’t explicitly immoral. You can read all about that here. But in addition to Kings’ caution against church politics, Dr Lovell developed the obverse implications for Christian leadership, which are perhaps even more uncomfortable.

He wrote, “Even though Solomon doesn’t go about building the kingdom the way that he should have, God nevertheless remains faithful to his promise to build the kingdom through David’s offspring [see 2 Samuel 7]. The future of Solomon’s kingdom and his line is ensured, no matter what sort of leader Solomon turns out to be. It doesn’t mean that God endorses Solomon’s actions. But it does mean that God will still use this very flawed, very human, and increasingly wicked political arrangement to bring about his purposes.”

Then he went on, “This would remain true of the church as well, right? Ultimately, the local manifestations of the ‘church’ may fail because of leaders, or because of the judgment of God against sin, or just for whatever reason. But ultimately the ‘Church’ won’t fail no matter what its leaders are like. The future of the church is guaranteed by the promise of God, neither won by competent Christian leadership.”

He is spot on. To return to where we started, with Rod Dreher and Jesus’ promise in Matthew 16:18, in his Son God has made a promise to build his church. And he guaranteed that no power will triumph but his own, through which his people will also succeed. It is important then, as we seek to develop practical implications of Kings and Old Testament kingship, to realise the tension between human failings and God’s unceasing fidelity. Though it is not so much a tension as it is an utterly imbalanced partnership. Finally, the outcome of this partnership will be God’s triumph on behalf of his people; the glorious success of all his promises. The best Christian leaders are those who drink deeply from the assurance God gives. Some of the worst are those who ascribe success to anything other than God’s great promises. Hear Karl Barth in his commentary on Romans, “Above the rise and fall of the waves of history, in spite of human infidelity—aye, in this very infidelity itself—there remains the faithfulness of God.” Bear in mind Paul’s words in 2 Corinthians 4:7, “We have this treasure in jars of clay, to show that the surpassing power belongs to God and not to us.”

Never miss a story from us, subscribe to our newsletter