What's the deal with Sacrifices? 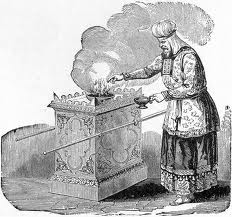 I had the opportunity to present an assembly at Grace College. Given the lead up to Easter, I was asked to talk about sacrifices. I decided to tackle the distance we feel from a world in which God demands sacrifices by asking what's changed between then and now that makes them make no sense. The way I answered the question was to distill Israel's sacrificial system to three purposes: To remind them something, to teach them something and to promise them something. What follows is roughly what I said.

To Remind Them Something 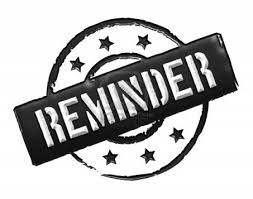 Sacrifices functioned a bit like scars. Imagine one of your friends always wears long sleeves. Rain, sunshine, hot, cold: long sleeves... It's a bit peculiar right? But who's to judge. But it gets hot and you see she's feeling the heat but rather than pulling her sleeves up, she pulls them down and grips them in her hands. You don't really know her that well and as you think about it you realise you've never actually seen her arms? But you probably never will either nor will you find out why because she's not going to tell you that down her arms are the scars of a suicide attempt. And every time she or anyone sees them, she remembers with shame what happened and those scars are indelible reminders of that. They're vivid, unchanging reminders that communicate clearly to everyone who sees them, what she's done.

In Israel, sacrifices were reminders of what they had done. Actually not just them but everyone. In the account of the Garden of Eden we read how death came as a direct consequence to sin. When Israel did a sin offering, they sacrificed an animal because death came as a result of sin. That's why blood was sprinkled over the altar: this is what sin produces, it produces death and not only produces death but demands it. Sacrifices reminded Israel that death was the consequence of sin and where there was sin, blood would be spilled.

To Teach Them Something 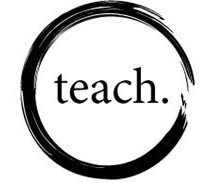 Nelson Mandela once said, “Real leaders are people who are willing to sacrifice everything for the freedom of their people”. In other words, real leaders are people who are willing to give up everything they value in order to achieve what they value most. If you went to Nelson Mandela today and asked him, "Would you do it all over again, would you sit in prison for years and give up the prime of your life?" He wouldn't hesitate to respond "Absolutely, I would sacrifice the prime of my life because I treasure freedom and equality, even if it's not fully achieved today, I would have freedom and equality achieved however costly."

Now picture it, you grow up on a farm, you're the shepherd, you look after the sheep and the goats. You make sure they get food, you make sure they get water, you take care of them. When lions and wolves and dragons see your flock as a tasty snack, you fight them – you put your life on the line to defend your animals. Look you basically don't have a life other than with your animals which become like pets, you know how to tell when they're grumpy or upset or about to puke in your face – you love them.

Then, one day, your dad comes to you and he says “I need a sheep”.
“what for,” you ask.
“I need to make a sacrifice.”
“heh?” - “for a sin offering,”
“okay,” you say - you're a switched on sort of lad, “this one keeps getting into fights so he has a few bite marks and his back leg is not great now so you're welcome to sacrifice him...”
“bite marks? Back leg not great? Mmmm – no that's not going to do. It has to be unblemished.”

What do you learn about what it takes to be right with God when your dad takes the best of the flock which, apart from being your favourite, if nothing else now means it can't breed, it can't provide wool (or milk if it's a goat) or even meat (it gets burnt up). You realise that sacrifice is costly, that becoming right with God, having a relationship with God is not something you can make the second priority. It is costly to be right with him and you need to be willing to give up everything you value.

To Promise Them Something 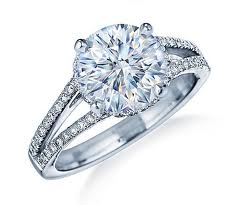 A few of days ago  I received an email from a friend at college with the subject line “... and I said YES!!!”. Now imagine if I read that and looked at the email, if I inferred her excitement from undue use of smiley faces, enormous photos of rings and more exclamation marks than is ever grammatically appropriate and then I said, “I don't know what she's so excited about, she's not married yet.” You would say, "You gigantic clot. She's engaged. It's happening. It's on the horizon, he's promised her that he is going to marry her and as she now wears that ring, she wears the promise of marriage."

In the same way, when the Israelites carried out these costly sacrifices they were enacting a promise that they didn't even fully grasp. A promise that affirmed everything else about sacrifices. A promise that looked back to creation, to Adam and Eve sinning and to death; a promise that said, all that will come to an end. Yes, where there is sin, blood will be spilled. Yes, it will cost everything to be right with God. But, it will cost far more than you ever imagined. The blood spilled as a result of sin will not be that of an animal: Hebrews 10:4, “It is impossible for the blood of bulls and goats to take away sins.” What then does the promise mean? 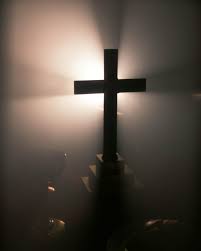 Hebrews 9:26 “But now, Jesus Christ has appeared once and for all ... to put away sin by the sacrifice of himself.” That's why sacrifices don't make sense any more, that's what's changed between then and now that makes sacrifices no longer make any sense. Christ has already been sacrificed. Sacrifices reminded God's people that death came as a result of sin but now for God's people death has had its day and sin's consequences were unleashed in full so, for God's people, they are over. Sacrifices reminded God's people that being right with God was costly but now, God's people look back and know it cost Jesus everything and that the price has now been paid: the promise that sacrifices made to God's people have come true. So Easter becomes the centre-point of history because, as a result of Easter it's now possible for you to know God as though sin had never separated you from him to begin with.