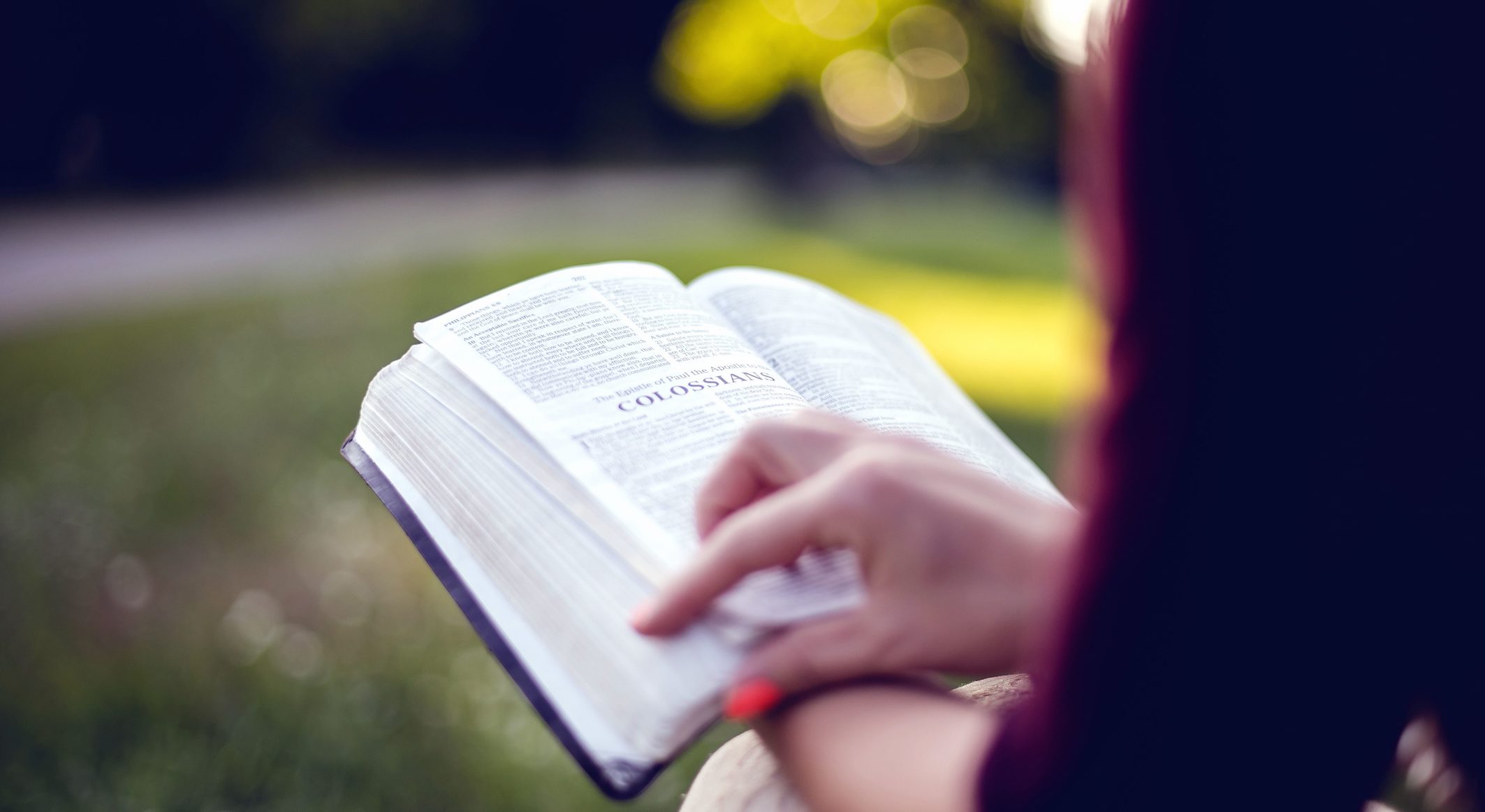 In my first post on the pastor’s wife I pushed back against the authority that is often extended to the pastor’s wife, simply because of her association with the pastor. Such barely veiled nepotism has no place in the local church. Church offices do not come with coattails. And in the second post I explored the degree to which the ‘oneness’ of the marriage union can be applied to ‘ministry couples.’ Related to both of those points are the expectations usually heaped on a pastor’s wife—from church leadership, congregants, and even her own husband. These expectations reveal an unbiblical understanding of the pastor’s wife in contemporary Christian culture. This is what I will address in this post.

Before we get to that, I want to quote an invaluable and pertinent comment made by my friend, Alida. She writes, “When a pastor’s wife chooses to teach Sunday school, sing, or lead a Bible study, it should be for the same reason as the plumber’s wife.” I really appreciate this comment because it captures one of the animating but unstated convictions behind my posts. At the end of the day, the pastor’s wife is first and foremost a member of Christ and his church. This is her primary identity. Therefore his gospel must be the motivating force behind any decision or desire to serve in ministry. With that in place, let’s consider a few other comments.

1. The Pastor’s Wife Amid Limited Resources

Nkosi observed that the exceeding involvement of the pastor’s wife in local church ministry is often the result of limited resources, especially in small and struggling churches. He writes, “It happens in a context where there are few people who can fill ministry positions in a church. Therefore, a pastor’s wife becomes an asset for the survival of the ministry.” Nkosi rightly notes that in such cases the demands are primarily pragmatic. However, he adds, “Unfortunately, it has become a culture and a wrong and unnecessary expectation of women who marry pastors.” More on culture in my second point.

I appreciate Nkosi’s point. For it is undoubtedly true of many churches. But I wonder if what he describes is not in some ways an extension of the professionalisation of ministry. In my own experience I have never belonged to a church that doesn’t struggle with—and in some cases advocate for—the belief that teaching ministry must be entrusted to the elite, degreed, and set apart clergy. From leading services to the running of midweek groups, many laypeople conclude that they are simply inadequate. This problem is only aggravated when we rush to plug ministry gaps with employed staff and their spouses.

Our churches don’t always battle to fill ministry berths for lack of willing people but for lack of training. As someone who has served on a large ministry team, I am all too familiar with the temptation to rely on the trained rather than investing in the untrained. This is often true concerning the pastor’s wife. In most cases she is both gifted and has a desire for ministry. Therefore she is an obvious choice for filling ministry gaps, requiring less training and personal discipleship. Yes, limited resources sometimes mean the pastor’s wife will be called on. But often she is called on because the leadership are not actively invested in raising up new leaders and teachers.

2. Wrong Expectations For The Pastor’s Wife

The problem that Nkosi points out is not limited to rural and township churches—nor is it only ever an outworking of financial limitations.

Another friend who serves in a middle-class suburban church writes, “Churches are perpetually under-resourced and work falls to the pastor’s wife by virtue of her association with the pastor.” He adds, “Pastor’s wives are subtly thrust into positions already cast for them by members. I can’t tell you how many people have explicitly assumed that my wife is a full-time employee of the church.” My friend is correct in his insistence that these assumptions within the broader church culture must be acknowledged. But in doing so I feel that they should also be addressed—and corrected.

The principle of association cuts both ways. The pastor’s wife lands with the thankless tasks when churches are under-resourced; and in larger churches she often exercises unwarranted influence and power. Both of these expressions are enabled by a church culture that wrongly elevates those serving in full-time ministry—with their spouses. This culture enables the power hungry, while it crushes the meek. I will return to the first problem below, but for now I will address the second: the expectations of precast moulds for the pastor’s wife.

In my first post I quoted Jason Helopoulos in his The New Pastor’s Handbook, who challenges the above assumptions at length. He writes, “Everyone should know—and your wife first of all—that you expect nothing more from her in the service of the church than you would expect from any other woman in the congregation. In relation to your ministry, she is first and foremost your wife; second, she is the mother of your children [if applicable]; and third, she is expected to serve like any other member of the church—not less but also not more.” If only more churches knew and believed that last line: the pastor’s wife is expected to serve like every other member of the church.

This point from Helopoulos is crucial because it corrects wrong expectations grounded in an unbiblical view of the pastor’s wife. But beyond this, his correction can double up as a challenge to church members. For whatever we expect from the pastor’s wife can be extended to any other member in the local church.

In Titus 2:2-5, Paul does not single out the pastor’s wife but rather exhorts older men and women to be involved in the teaching of others. Perhaps we would be slower to overburden the pastor’s wife with our expectations if we recognised that all of them can be turned back onto us. We cannot expect more from the pastor’s wife than we do from any other member. When we do we reveal both our own unwillingness to serve and a skewed view of ministry in the local church.

As one of my friends rightly said in response to my first post, “I am willing to bet that most pastor’s wives do not start out wanting a position.” All things considered, that is probably true for the vast majority of pastors’ wives. But this raises a question, which I will use to bring this post and series to a close: Why does the pastor’s wife so often allow herself to become increasingly drawn into and entangled with her husband’s ministry and the broader ministry of the local church?

Some of what we’ve already discussed answers this question. Both the challenge of limited resources and the pressures imposed by a warped church culture can cause the pastor’s wife to become indispensable or integral to a church ministry. But in closing I want to offer another answer, suggested by one of my friends. She put it succinctly, “We are suckers for being favoured. I see how [pastors’ wives] are treated with unnecessary royalty.” Even if this royalty and favour comes with unbearable expectations and pressure, it offers recognition and status.

No one has put this tension better than C. S. Lewis, in his famous essay The Inner Ring. Discussing the unacknowledged pleasures of belonging, even when it is costly and exhausting, Lewis writes: “It is a terrible bore, of course, when old Fatty Smithson draws you aside and whispers, ‘Charles and I saw at once that you’ve got to be on this committee.’ A terrible bore… ah, but how much more terrible if you were left out! It is tiring and unhealthy to lose your Saturday afternoons: but to have them free because you don’t matter, that is much worse.”