Your Personality Type Should Not Determine Who You Become 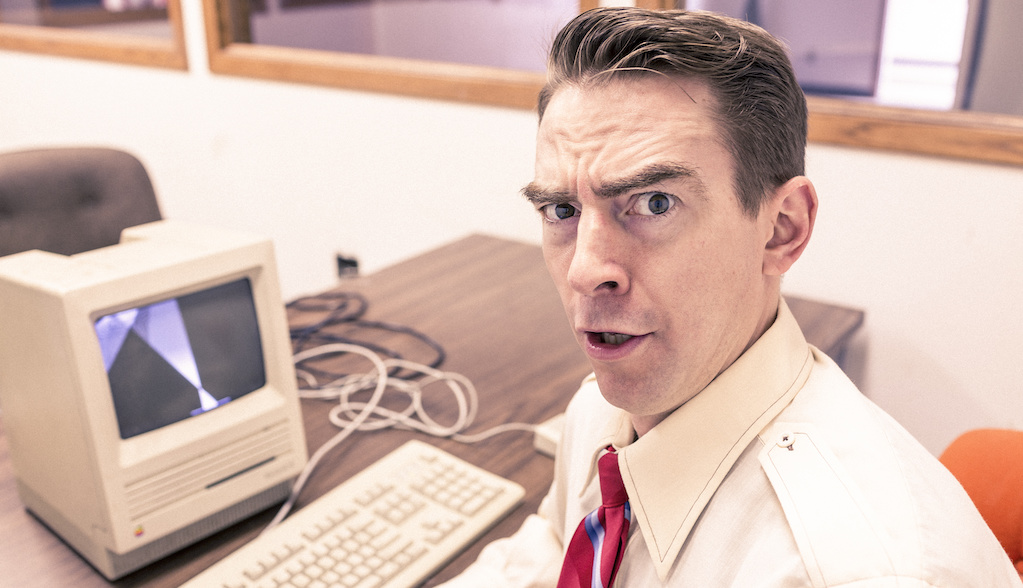 People are frequently surprised when they learn that - according to Myers-Briggs - I am an extrovert, while my wife is an introvert. This is because in larger groups, or when entertaining, we present differently to what the popular personality test suggests. This means at least two things. Firstly, personality types or profiles are far more general than specific to individuals. The expression of personality traits will differ both from person to person and depending on the situation. Secondly, we can learn to behave in ways that may not be instinctive or natural. We can actively - sometimes unwittingly - defy our natural bent and behave in ways that contradict it.

This second point is crucial for the Christian, especially with regard to personal holiness. For it means that none of us are destined by nature or nurture. We can, by the grace of God, become something gloriously different to what we would have become apart from the Spirit’s work in our lives. To bring this back to personality tests and types: they need not define who we are. Personality tests are descriptive but they need not be determinative. Significantly, this means that personality types or tests do not excuse who we are. And we certainly cannot appeal to them as an excuse for sin. Neither do they lower the bar for Christian holiness and obedience.

I remember speaking to a Christian man who had recently taken Wiley’s DiSC personality assessment. This test evaluates people along four axes: dominance, influence, steadfastness and consciousness. For our purposes here we need only concern ourselves with the first: dominance. According to DiSC, the person who is high in ‘dominance’ places emphasis on results or the bottom line, tends to be blunt and to the point. This was a wonderfully liberating revelation - or might we say vindication - for this particular man. It explained why people felt that he was sometimes harsh. People only perceived him to be ungracious and insensitive because they were misreading his dominance. It all made sense now. He wasn’t actually abrasive. He was simply high in dominance.

Since that conversation I’ve always imagined a school teacher coming around a corner to find a bully stuffing the school’s smallest junior into a locker. When confronted by the teacher, the bully simply shouts back, “What? I’m high in dominance!” You might deem my schoolyard bully illustration silly—I actually quite like it. But appealing to our personality type in defence of a sinful trait or harsh characteristic, even the perception of abrasiveness or pride, is barely less laughable than crying, “I’m high in dominance,” as you force a physically inferior boy into a locker. Whatever personality type you fit, according to the innumerable personality tests available, they do not excuse harming others or a lack of holiness in specific areas of your life.

Tim Challies makes this point well. Discussing Susan Cain’s seminal book on introversion, titled Quiet, he writes, “I believe that God made me introverted. It seems clear that some of us are naturally more outgoing while others are naturally inclined to be quiet…Neither one is inherently wrong and neither one is intrinsically better than the other. But what Cain does not acknowledge, writing as she does from a secular perspective, is that we inhabit a world of sin where any trait or quality can be used for God-glorifying ends or for self-glorifying ends.”

Challies adds that self-denial, which is the call of Christ on every believer, involves denying certain entrenched sinful desires, deplorable habits, and selfish preferences. Self denial then, surely, demands rooting our certain personality traits. We don’t get a free pass on sin based on our personality type. These tests should never be used to justify selfishness. God calls us to high standard of character, far above the cardboard definitions of these personality tests.

By way of conclusion let me make one more point. As much as the Christian should be marked by certain actions, these should arise from an ever transforming character. In defining sin, The New City Catechism (Q16) says, “Sin is rebelling against God by living without reference to him, not being or doing what he requires in his law.” The inverse of this is surely true: holiness involves both transformed character and obedience—both becoming the kind of person God created us to be and doing the works he prepared for us (Ephesians 2:10).

Most Christians tend to do an alright job outlining what God commands us to do. But we easily forget that he is in the business of changing who we are. Yes, the Bible is full of straightforward commands. Again, The New City Catechism (Q7) is helpful, “What God commands should always be done.” However, to stop here would be to overlook the countless passages that inform our character. Many of these characteristics will no doubt be in friction with your personality type or nature. So which should win out? Perhaps the better question is, who do you want to become: more like Christ or more like yourself?